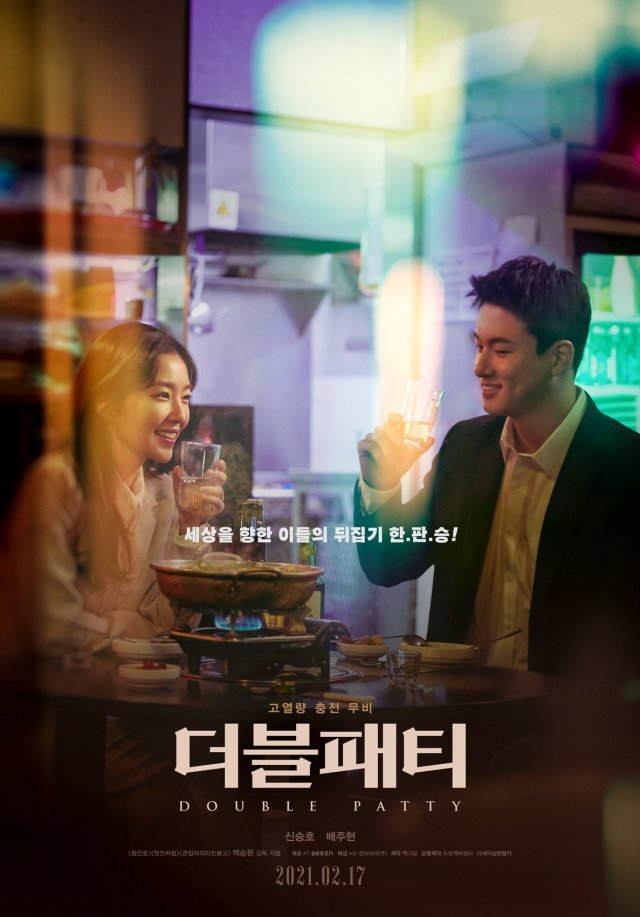 Started filming: 2020/08/04
Synopsis
A movie about the growth of young people, an aspiring anchorwoman, and a wrestler who live with big hopes and dreams. 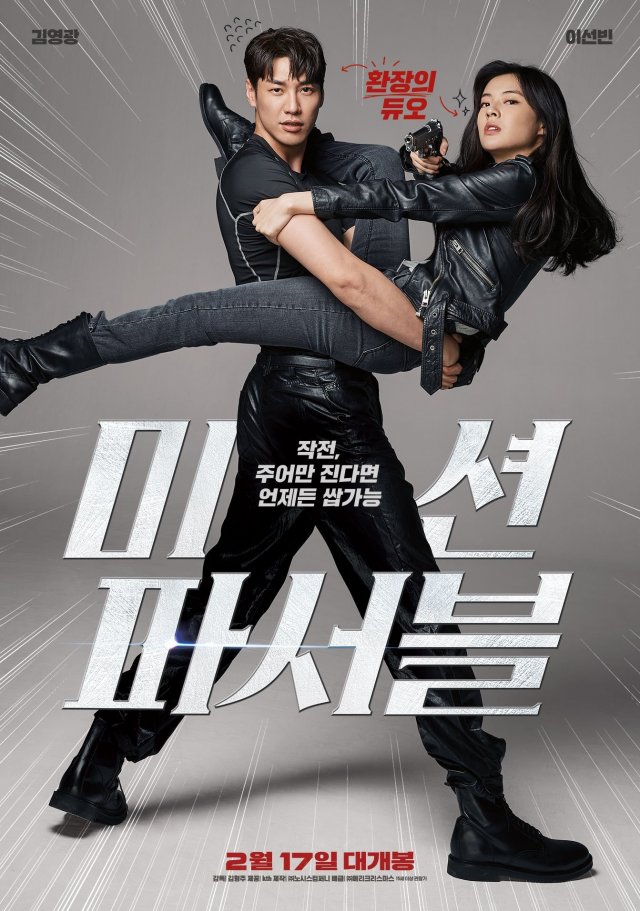 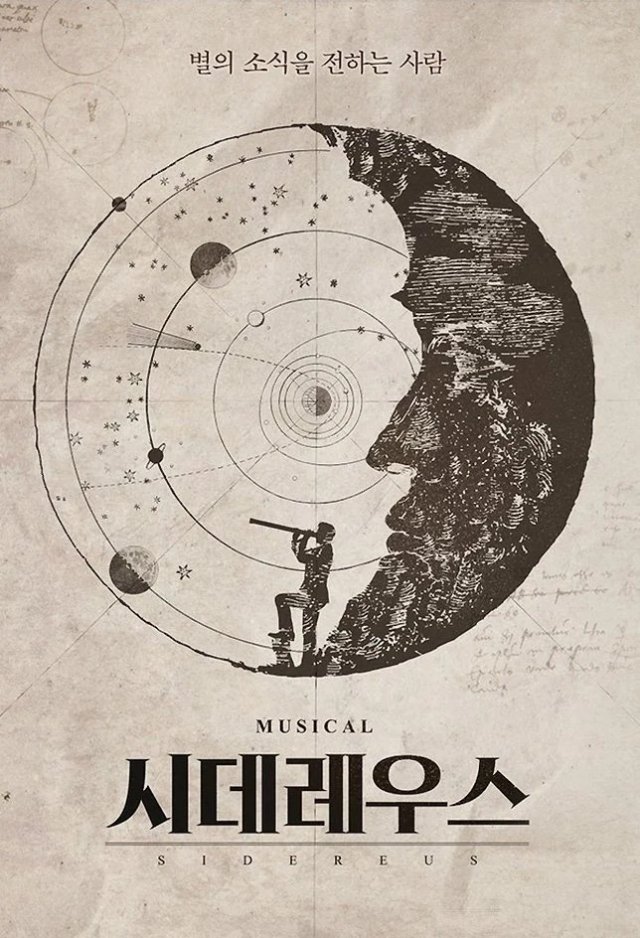 Synopsis
1598, when the sun is believed to revolve around the earth.
Galileo, an Italian mathematician and university professor, is offered a study on the universe with a book entitled "The Mysteries of the Universe" by the German mathematician, Kepler. Galileo refuses but while researching to prove Kepler's hypothesis to be wrong, he answers that it could be true if he substitute a theory that is taboo.