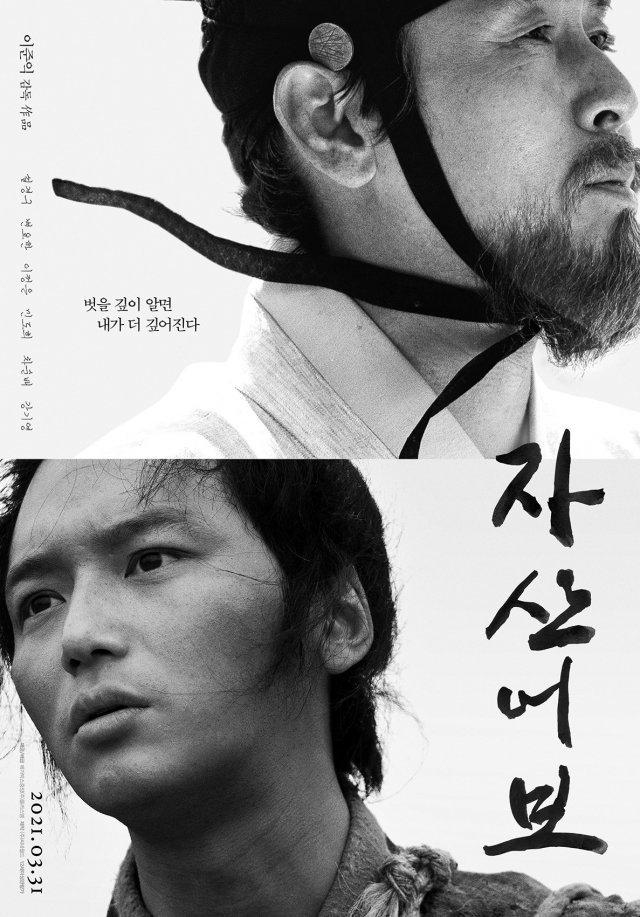 Synopsis
The story of Jeong Yak-yong's brother, Jeong Yak-jeon when he was exiled to Heuksando in 1801, and meets an energetic young fisherman. 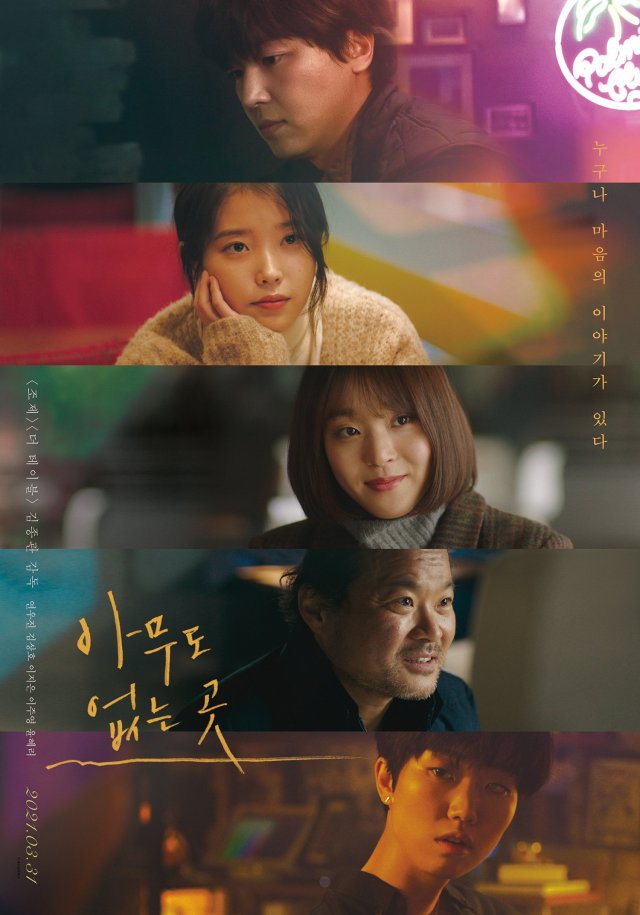 Synopsis
After getting divorced overseas, Chang-seok returns to Korea and readies to publish a novel based on his own life. Mi-yeong recollects her meeting him and their past together. Yoo-jin shares a leftover cigarette with him and thinks about her past. Seong-ha tries his best to nurse his dying wife. Joo-eun, a bartender who has lost her memories after a car accident, collects memories of her patrons... Chang-seok listens and hears stories of people around him and feels his heart changing and begins writing a new story. 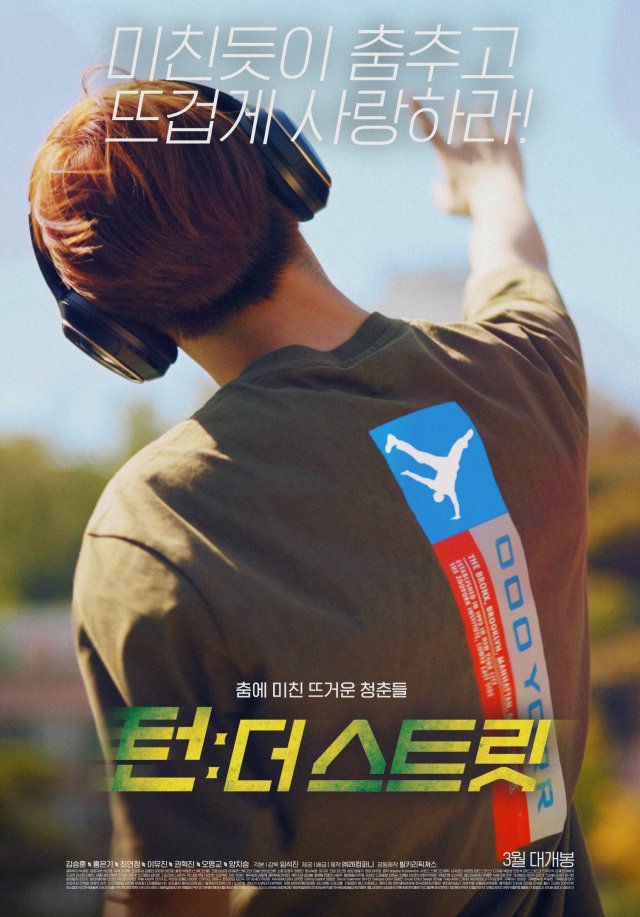 Synopsis
The movie tells the story of young people wandering between dreams and reality, united together for the same goals, to dance, love passionately and make friendships. 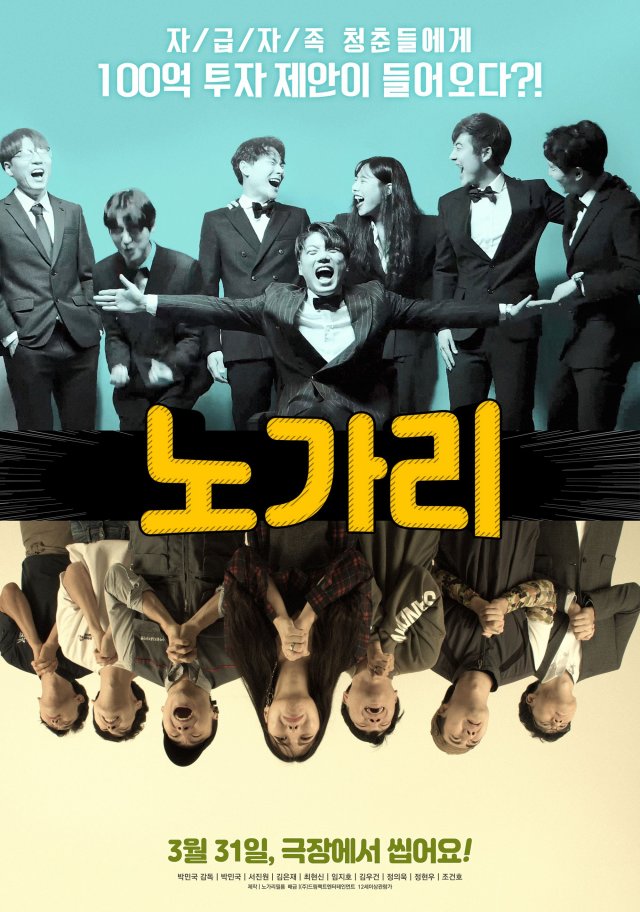 Synopsis
One woman and six men work for 'Nogari Films', a self-sufficient company. In addition to their respective positions, they play every rol 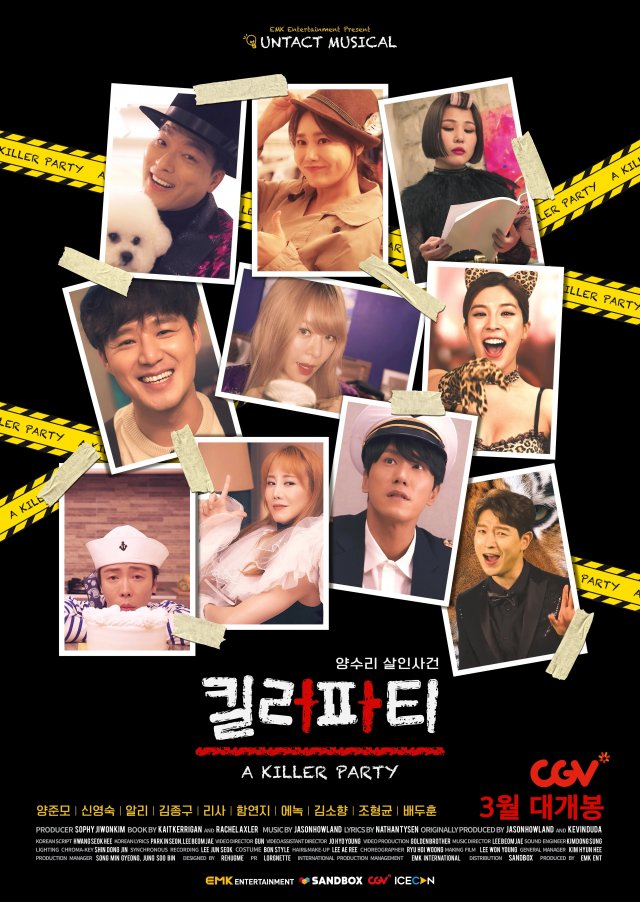 e needed to make movies. One day, they get a phone call, and a miraculous opportunity to get an investment comes to them.

Shin Soon-kyeong, a police detective at the highly trusted Yangsuri police station, starts writing her memoirs after finishing her chores. Returning to her past memories, it begins in the mansion of director Jeong, the theater director in Yangsu-ri.

Director Jeong hums a song and prepares for a dinner party. He invited the actors from his new work to his house. All invited actors dress up in their roles and gather at director Jeong's mansion.

The new work written by director Jeong deals with the murder of a boat on board, and he is very excited, proud to have written the masterpiece of his life. While each of the actors was talking about the work and the roles, the light suddenly went out and a scream was heard.

After 60 seconds, director Jeong falls down with his head down on the soup plate. People think he is acting according to his work, but was soon found unconscious.

Who could be the killer?