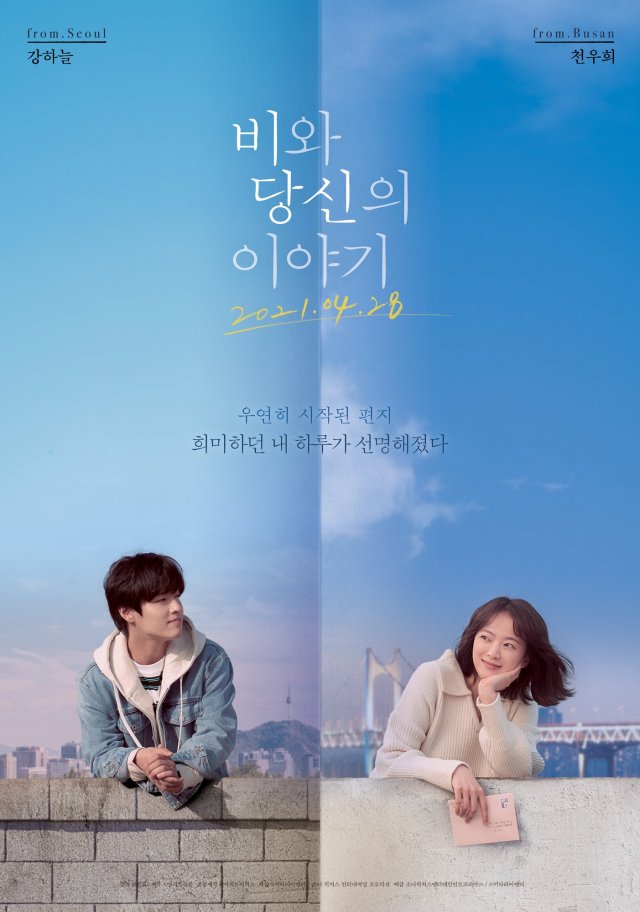 Wrapped up filming: 2020/07/04
Synopsis
A love story between a man and a woman who have yearned for each other for a long time but could not meet due to certain circumstances. 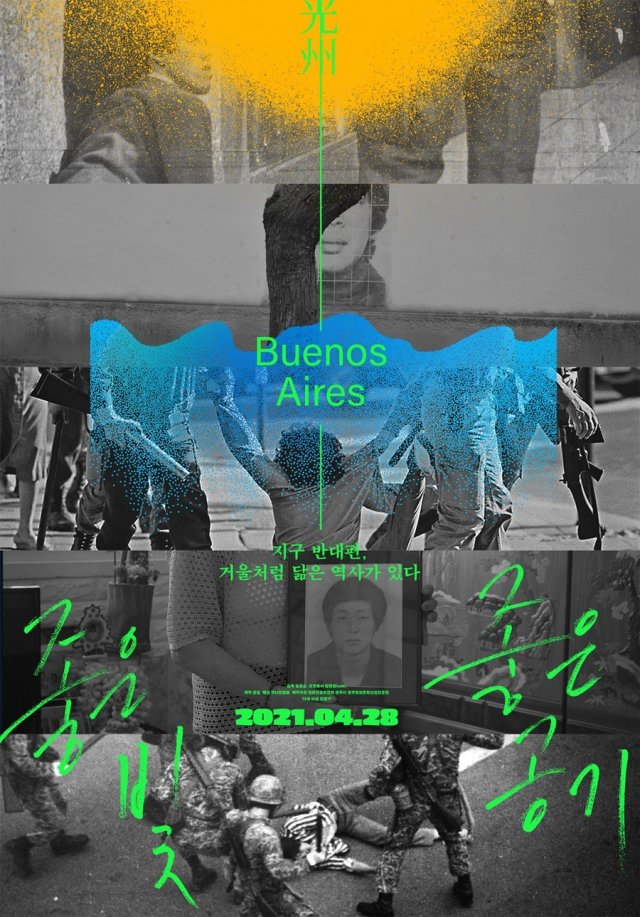 Synopsis
The title "Good Light, Good Air" is oddly paradoxical. Keenly working at the point where his artistic identity and persistent attention on modern Korean history meet, director Lim in this film focused on where the history of oppression and struggle intersect between Gwangju and Buenos Aires. In both cities, a great number of people who fought against the dictatorship were slaughtered and disappeared. The people of both societies still live with that trauma. When the testimonies of the victims of the two cities cross over, the film gives us chills as the eerie history of the two is very similar. Through "Good Light, Good Air", director Lim asks us how we will remember the past from where we stand right now. (HONG Eunmi) 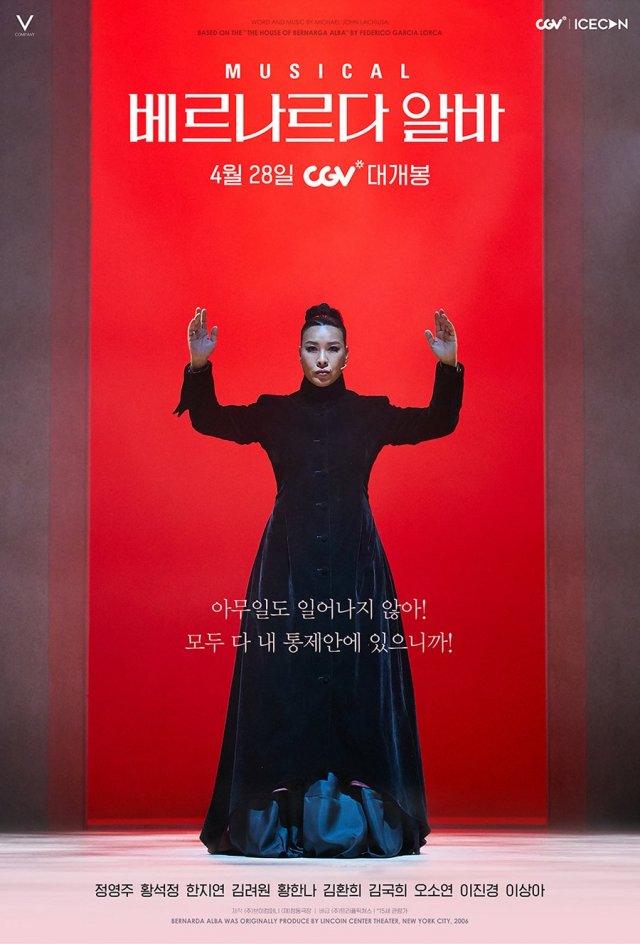 Synopsis
A fascinating work that sublimates the desires of the female head of the household, Bernarda Alba, and her five daughters into a passionate Flamenco!

A village in Andalusia, southern Spain in the early 1930s.
Bernarda Alba, who lost her second husband Antonio to a sudden death, stays with her old mother and five daughters. Inheriting and managing Antonio's foodstuffs and properties, including his farm, she became an authoritative head of household. During the eight-year mourning for Antonio, Bernarda Alba closely monitors her family so that they cannot continue to interact with the villagers, forcing them to live an extremely restrained life. In this situation, her first daughter, Angustias, begins to hurry up her marriage to her younger fiancé, Pepe, and create subtle tension between the sisters who become fond of Pepe's appearance.

Bernarda Alba's seemingly peaceful home.
Within it, Bernarda Alba and her family are jealous and confronted by their own passionate feelings, which eventually lead to ruin.