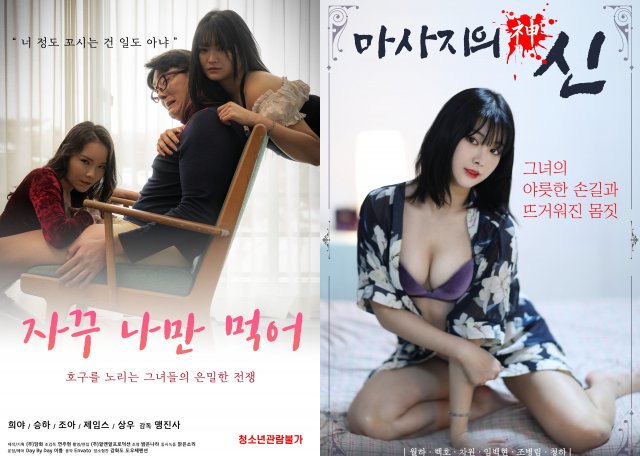 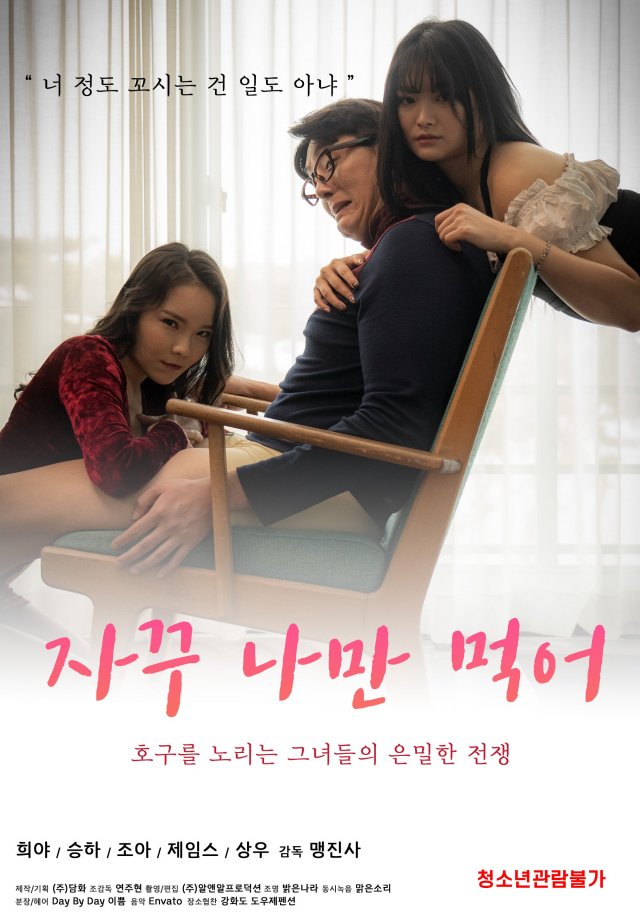 Synopsis
Two women who have known each other since childhood, have been friends for a long time. And Mi-joo who has been in touch for a long time, says she is getting married, and asks Eun-ji when she will get married, and starts teasing her if she has a man. Eun-ji, who is angry, says she can meet if she wants to, and Mi-joo then tells her to seduce the man (Seong-cheol) who passes by there. Then Eun-ji says the man looks like a pushover and that she can seduce a man like that right away, then proceeds to approach him. 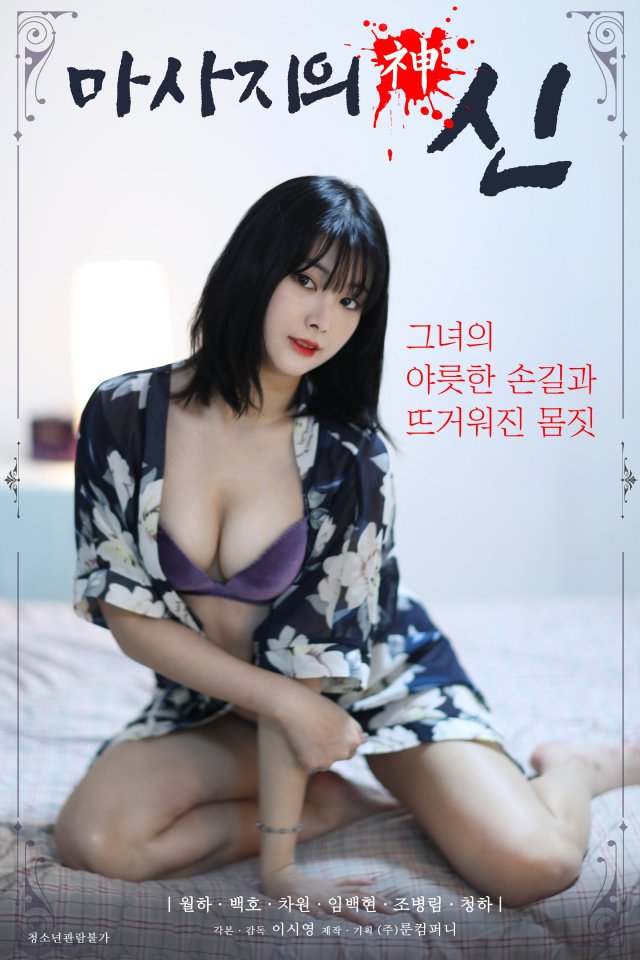