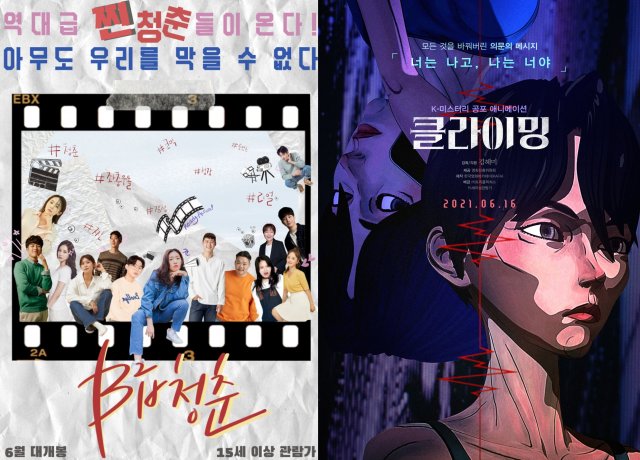 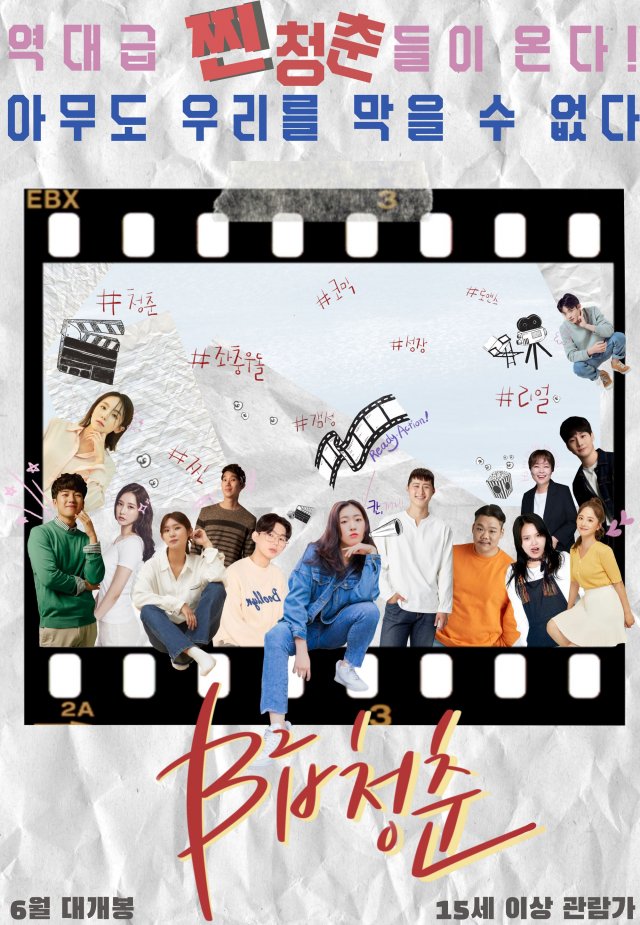 Synopsis
'Gyeo-re', a fourth-year student in the department of film production at an art university got robbed off of a graduation movie script overnight by her ex-boyfriend and senior graduate from the same department, 'Hyeon-soo'. Gyeo-re who was distraught, rushes to prepare another script. A story about growth and love of imperfect team members in a graduation film. 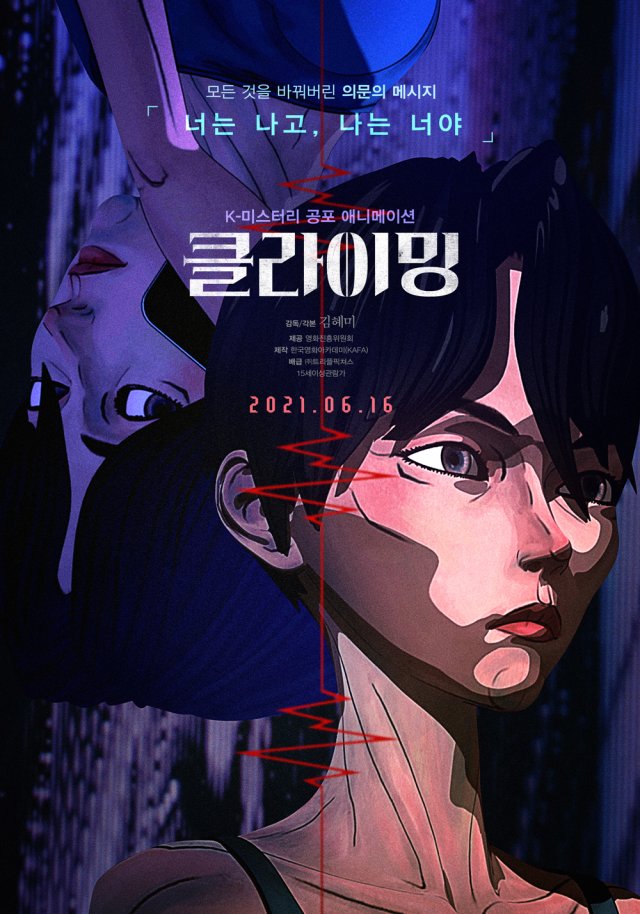 Synopsis
Professional climber Sehyeon finds out about her pregnancy just before the World Championship. For her long-time aspiration as a climber, she struggles to break free from her baby but the baby won't let her go.