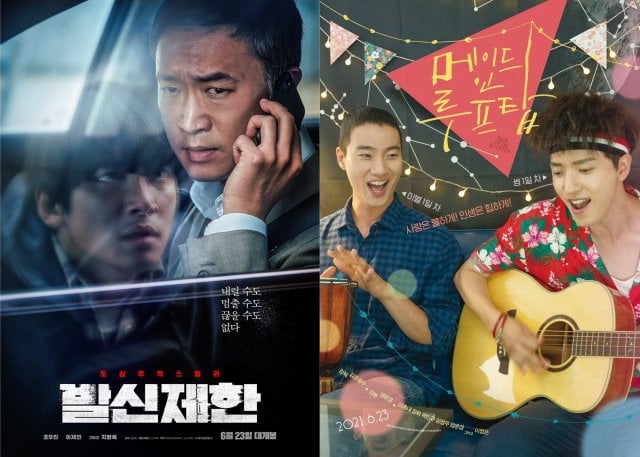 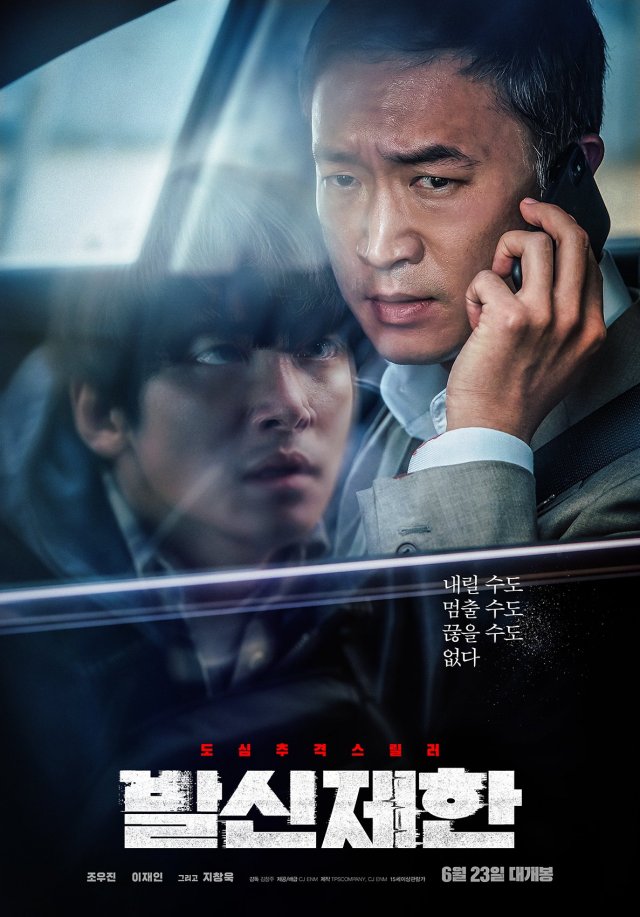 At the moment of desperation when the bomb explodes if he gets off, the policeare in a chase, and they are in a situation where they cannot even hang up the phone call with the mysterious caller... 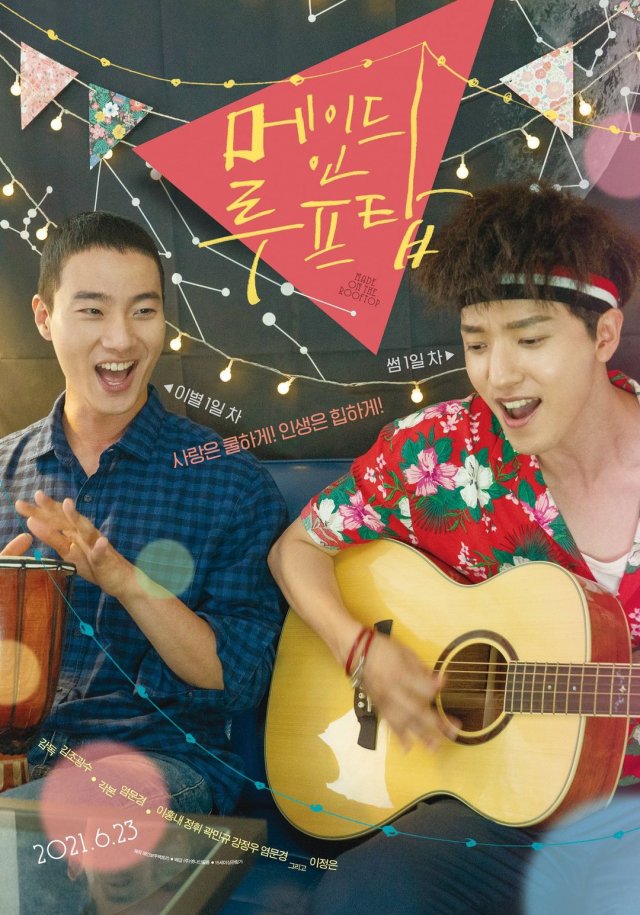 Synopsis
"I'm going to be cool from now!"

Ha-neul, a failure push-and-pull job seeker was thrown out of the house with just one carrier 30 minutes after giving a fake breakup notice to his boyfriend, Jeong-min, who had been struggling and roasted for three years.

On the first day of separation, he was playing hard to get with his ex-lover in the rooftop room of his friend Bong-shik who just broke up...

"Everything I do is hip!"

With the money earned from doing BJ, he decorated the rooftop room smaller than a studio with a luxury shop. Bong-shik is a free-spirited hipster who lives like there's no tomorrow with the goal of dying before 40.
Day 1 of fling, he vowed again that he don't need a relationship, but he keeps on seeing someone who is aggressive...