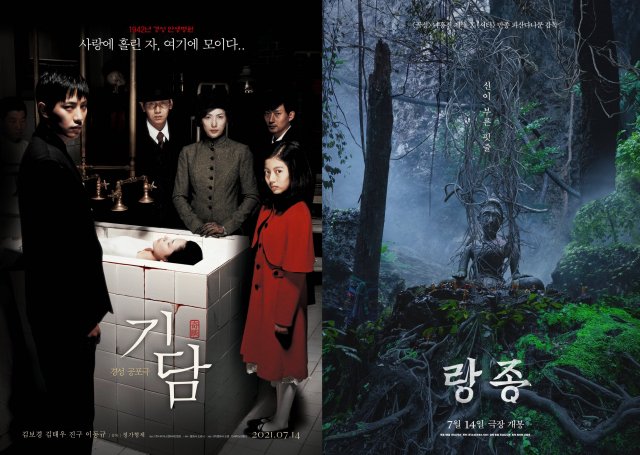 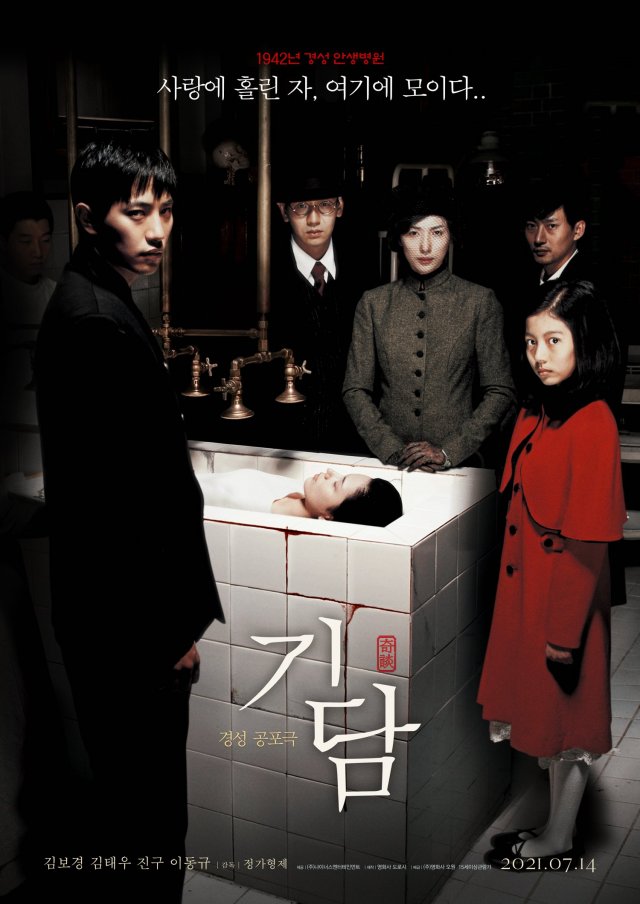 Original release date: 2007/08/01
Synopsis
"In a modern hospital in 1941, doctors witness weird events and learn DEATH is the sole healer". In 1979, Dr. PARK receives an old photo album from his twenties in 1941 when mysterious things befell him and his colleagues. PARK was bound by his parents to marry a girl whom he never met, but fell in love with a dead woman who happened to be his arranged marriage. Meanwhile, a little girl who was apparently the only survivor a car accident was haunted by ghosts every night. After two doctors (a married couple) involved in these two stories return to their hospital from Tokyo, a series of serial murders occurs around them. 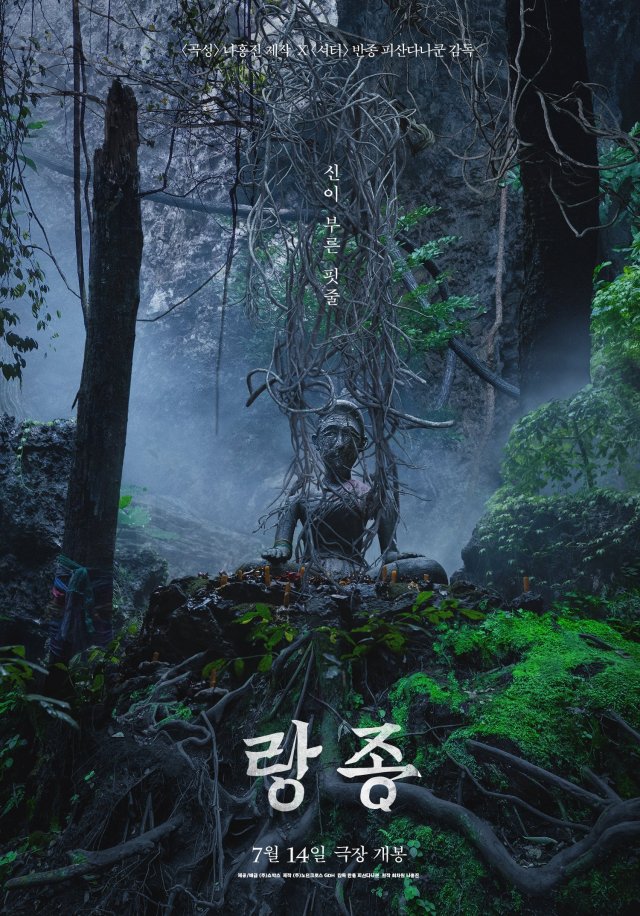 Synopsis
A film depicting a three-month long record about the blood of a shaman family, passed down through a mountainous village in Thailand.