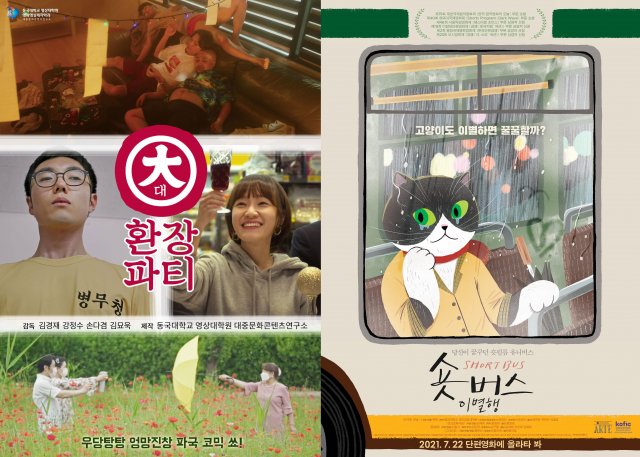 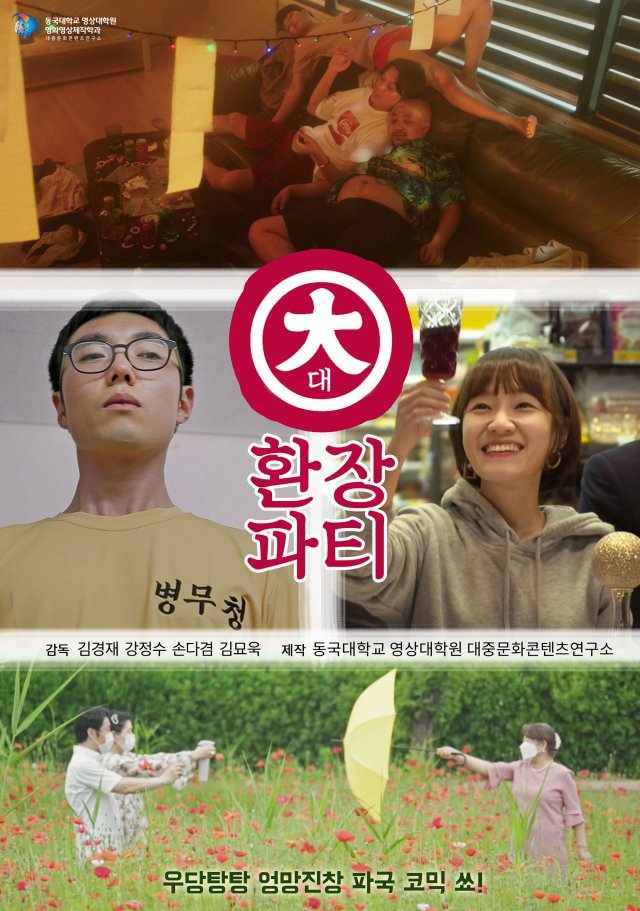 "A Man Going to the Military" (군대가는 남자, gun-dae-ga-neun nam-ja) by Kang Jung-soo
Chang-seon, who was scheduled to go to a special military service company instead of the military, is in a situation where he will be taken to the military due to a sudden change in the law. He was looking for information on the Internet, and found a cafe called 'Group of People Who Don't Want to Go to the Military'. 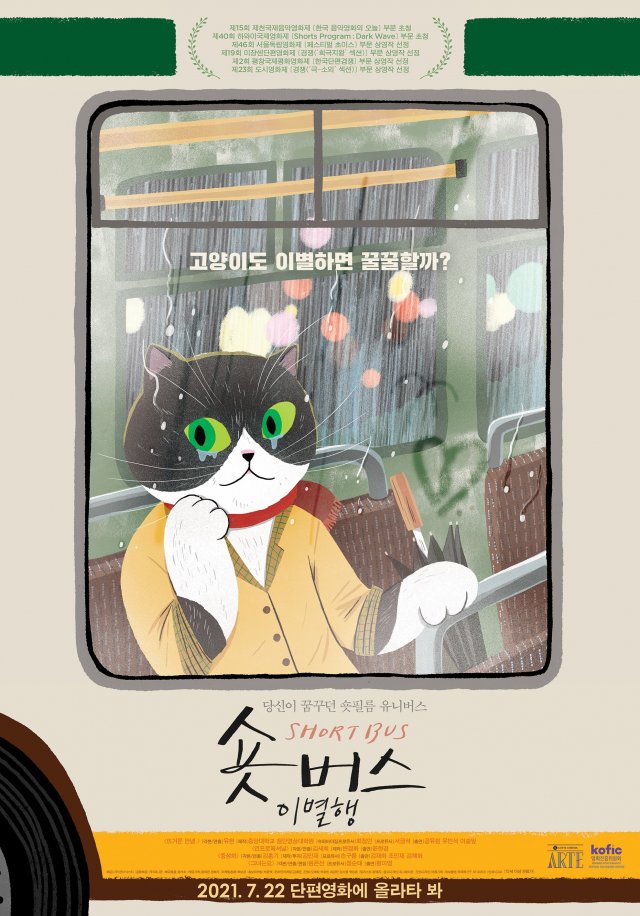 Synopsis
"Hot Goodbye" (뜨거운 안녕., tteu-geo-un an-nyeong) (12m) by Yoo Hyun-II
Jin-ah is breaking up with her boyfriend, Kyeong-nam, who she's been with for four years. Unable to understand the reason for the breakup, Jin-ah is reminded by her junior Joo-hyeon.

"Unprofessional" (언프로페셔널, eon-peu-ro-pe-syeo-neol) (11m) by Kim Se-hee-II
Hye-seung, vocalist of the six-year indie band Wanderlust is about to snap on stage ahead of their last song.

"DESEX" (중성화, jung-seong-hwa) (25m) by Kim Hong-ki
Soo, along with her boyfriend came to neuter their cat. At this point, they are going to end their boring relationship. Coincidentally, the veterinarian is her boyfriend's ex. In the midst of discomfort, the cat under surgery faced its end, failing to wake up from anesthesia.

"She Is" (그녀는요, geu-nyeo-neun-yo) (17m) by Won Eun-sun
Actress Hwang Mi-yeong haven't had a blind date in a long time, and the man he met seems uninterested. Will her blind dating journey end successfully?