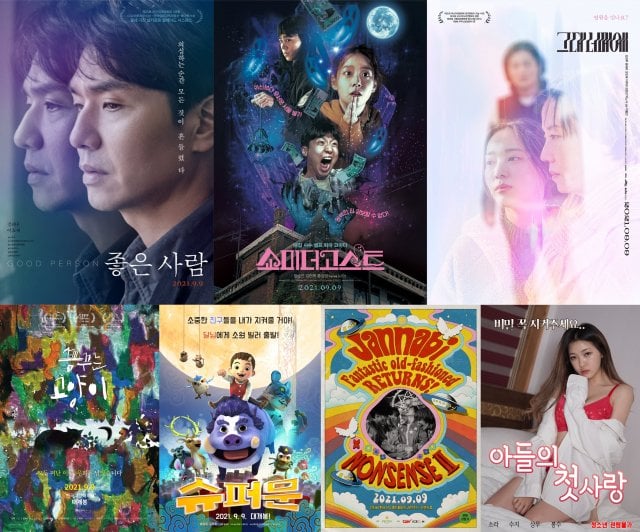 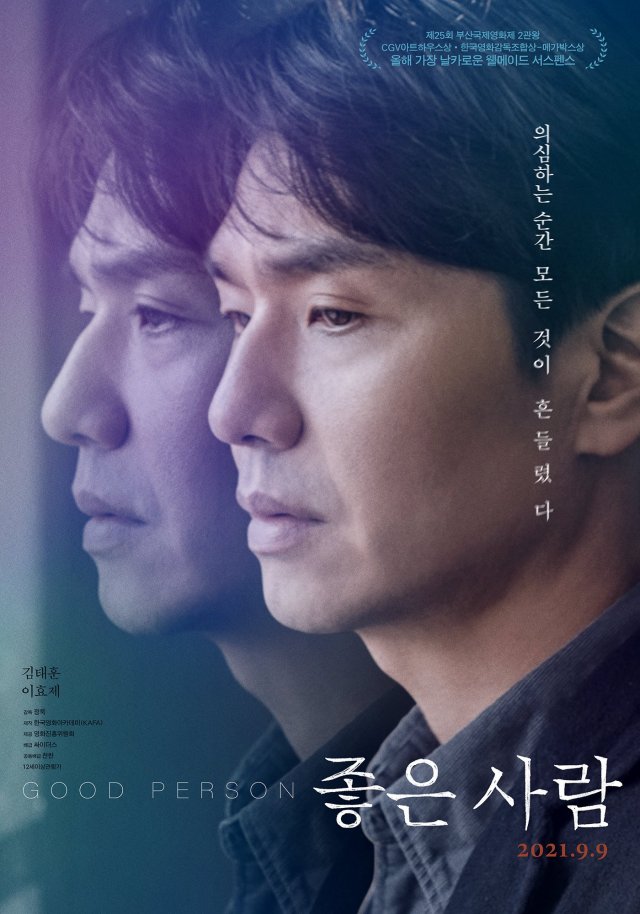 Synopsis
A wallet is stolen from high school teacher Kyeong-seok's class, and Se-ik, his student, is identified as the culprit. Kyeong-seok calls Se-ik and tells him to tell the truth because he will believe whatever he says. Se-ik finds it unfair, saying it's definitely not true. That night, Kyeong-seok's daughter, Yoon-hee, who was brought to school, got into a car accident.
Once again, Se-ik is pointed out as the culprit...

Everything faltered at the moment of doubt, between doubt and faith is a good man. 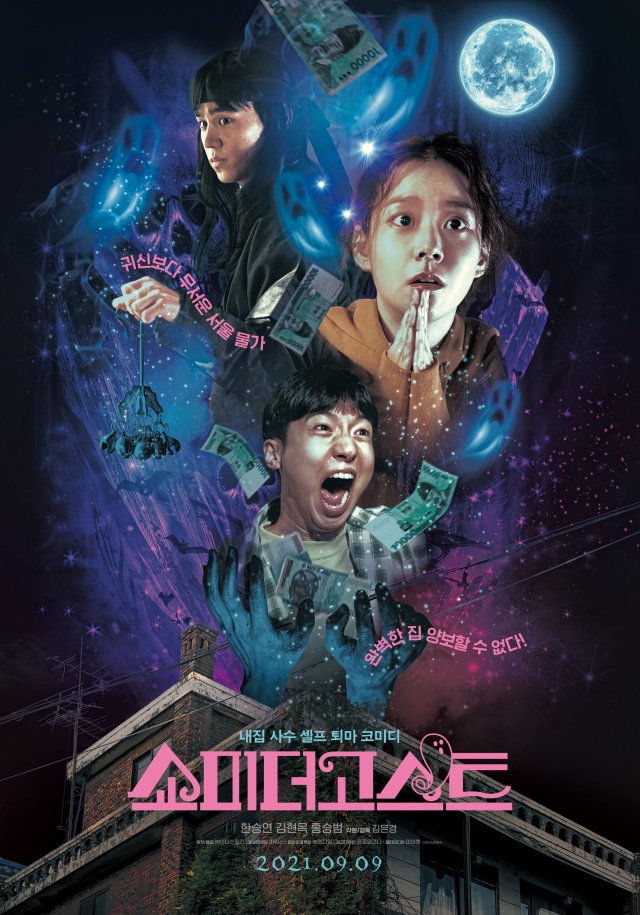 Synopsis
Best friends Ho-doo and Ye-ji are job seekers whose dreams and hopes have been ruined. One day, Ho-doo luckily gets a decent cheap fully loaded rent house. Ye-ji, who has been kicked out of her parents' house, also stays there with him.
They gradually feel a strange energy in the house that seemed perfect. They encounter ominous ghost and freaked out. With no place to go and no money, they try to defeat the ghost to protect their house... 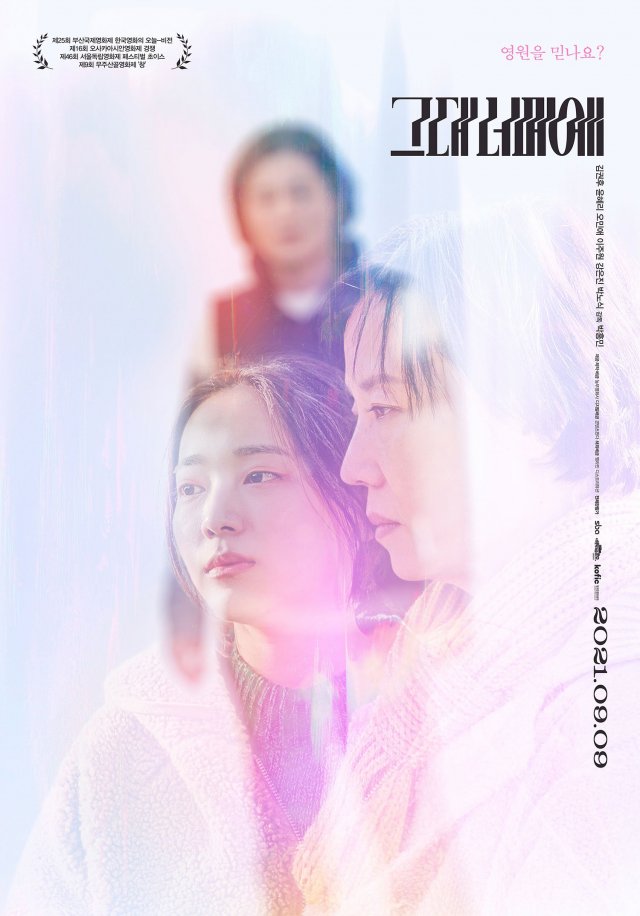 Synopsis
Even if only a man and woman, a street, and an ant are given to director Park Hong-min, he can create a mysterious world of infinite possibilities. It is an extraordinary feature of Park's films and the charm of his new film "Beyond You". Folded memory and time unravel and curl up back and forth, offering an unpredictable thrill. The magic surfaces about 50 minutes after the film begins as the main character Kyeong-ho confronts a young lady, who is the daughter of In-sook, his first love. She asks Kyeong-ho if he was her father. 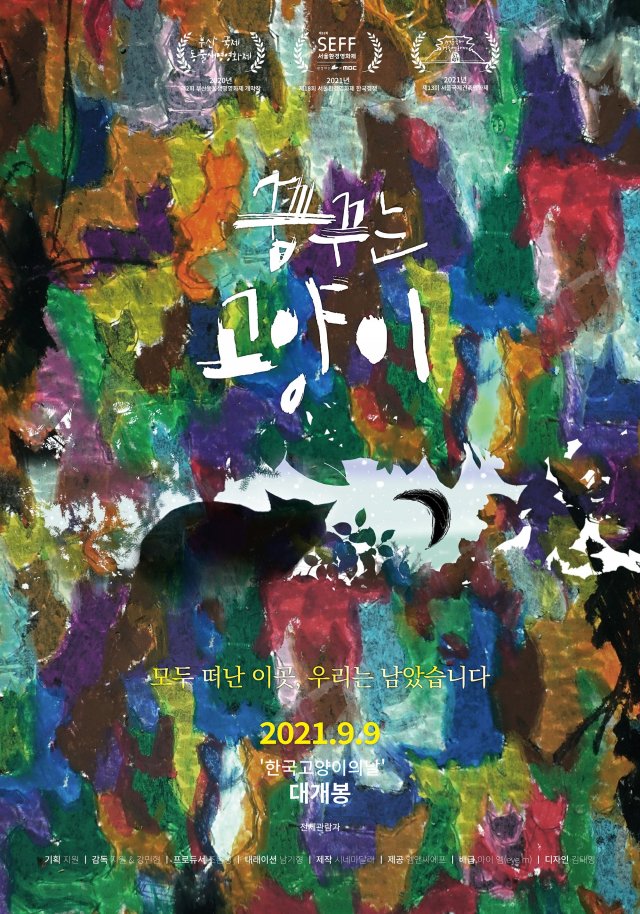 Synopsis
A village to be demolished will soon disappear... the little lives left there... and the people trying to save them before everything breaks down.

Cats dream of wanting to live without dying.
People were sorry and they wanted to protect their dreams.

A story of small lives and the dreams of those who protect their lives. 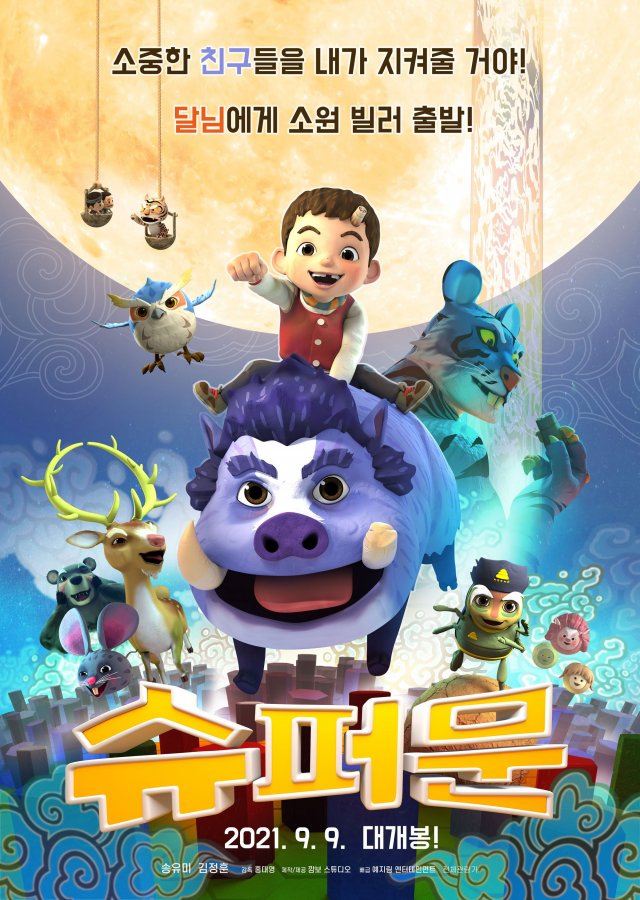 Synopsis
Geon-woo, a 10-year-old boy who suddenly had a horn on his head, becomes the guardian of the forest one day after the birth of a new forest on the Korean Peninsula.

Meanwhile, a poacher who hunts wild animals and a zombie tiger who wants to rule the world appear and the forest is in crisis.

To save their animal friends, Geon-woo and his friends venture toward the supermoon, where the key can be found to save the forest and to protect the beautiful nature of the Korean Peninsula! 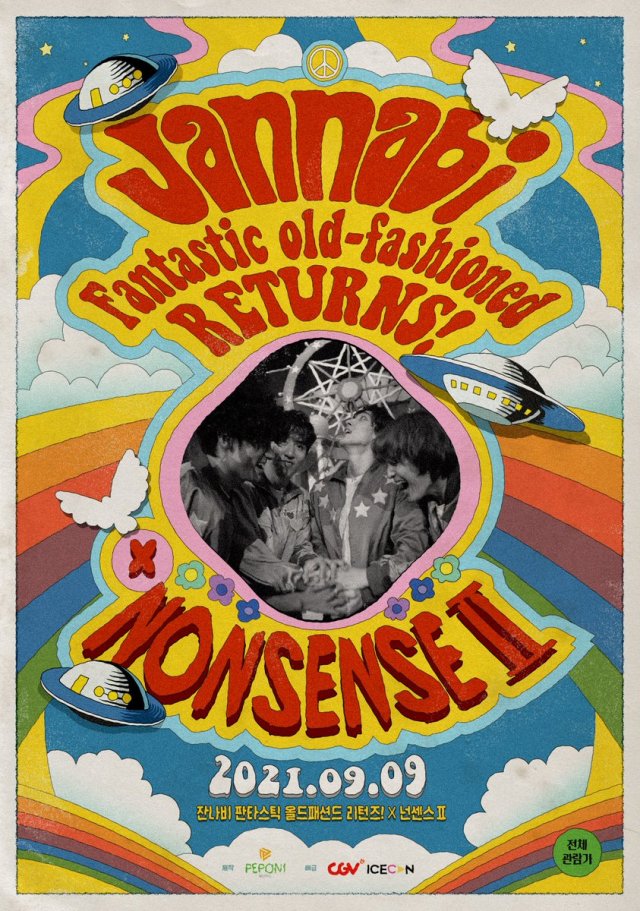 Synopsis
Relieve those hot summer nights at the cinema with Jannabi!
The 2019 performance of "Fantastic Old-Fashioned Returns!" and live performance of "NONSENSE II" in 2020!

Just like how our voices filled the Olympic Hall, we'll see each other again soon. But before that, relax your body and mind at the theater! Rock and roll! 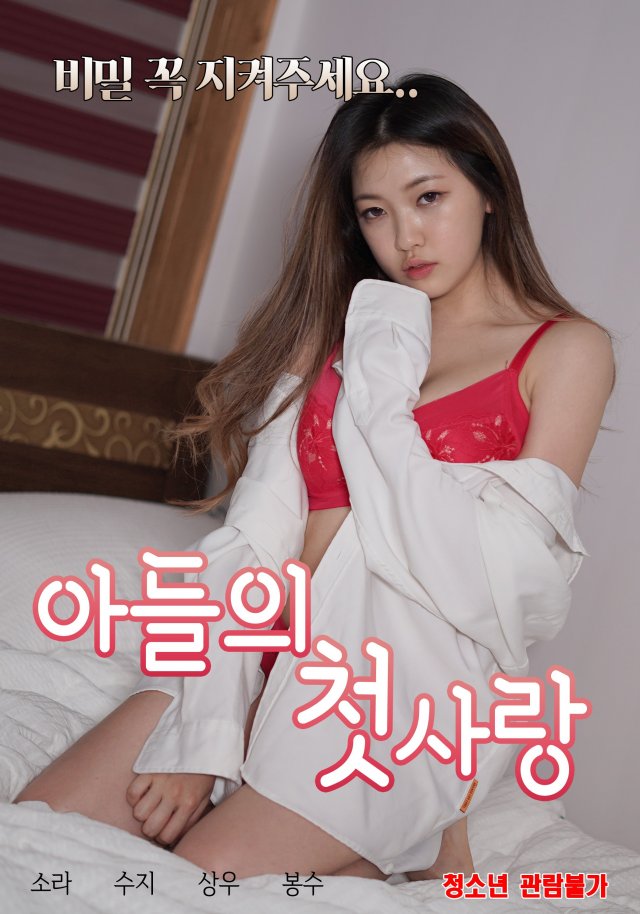 Synopsis
Sang-woo who had his stepmother as his first love tells his brother everything. However, his younger brother Bong-soo confesses that he knew Sang-woo slept with their stepmother. The three people who know they've had sex with each other get together and tell each other to be careful not to get caught by their father. Sang-woo sends his younger brother Beacon to a massage room to spend time alone with his stepmother Soo-ji. Bong-soo, who arrived at the massage room, tells So-ra, his girlfriend who works at a convenience store not to work again. Sang-woo takes Bong-soo back home. They run away together after hearing that their father caught them running out of the house screaming.