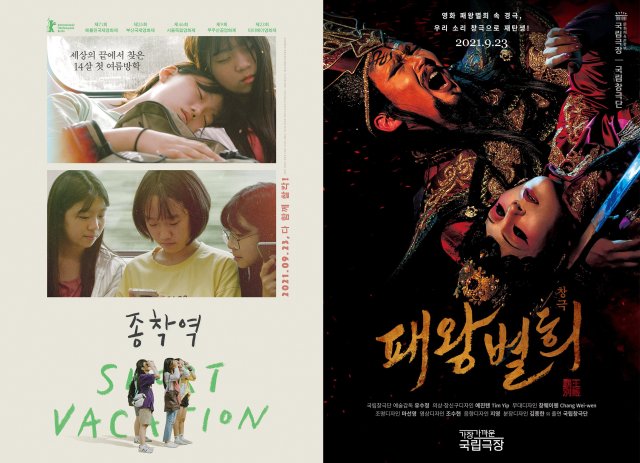 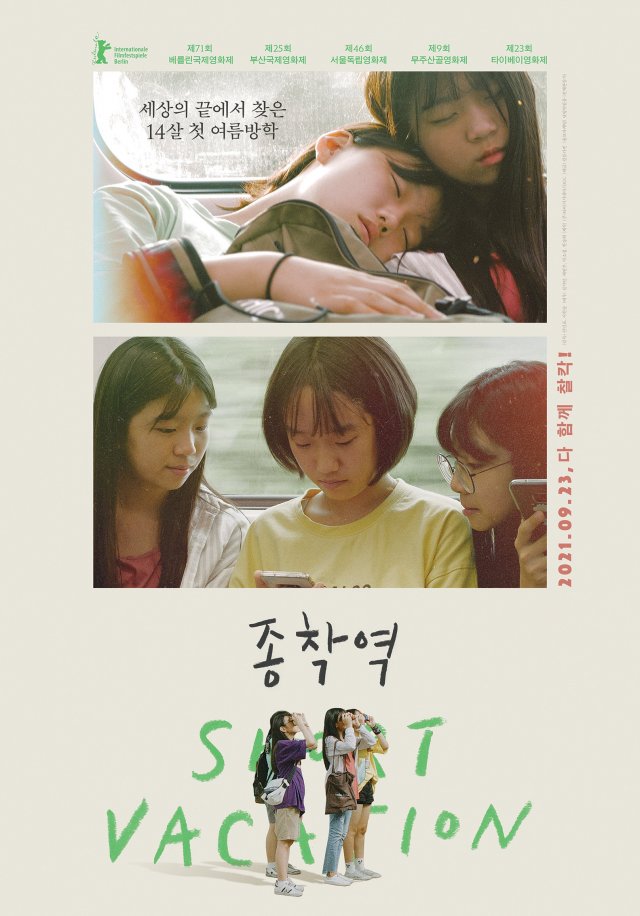 Synopsis
Four first-grade middle school students in the same class are members of a photography club. Before leaving for summer break, the teacher hands out an old-fashioned analog camera to each of them and asks them to take pictures with them as a summer assignment. The assignment topic is the "end of the world". What does the end of the world mean? What on earth are they supposed to take pictures of? They all have different opinions on it, but as one of the girls suggests, they decide to take a subway to Sinchang Station, the last station on Seoul Metropolitan Subway Line 1. That is the end of the world for these girls. They doze off on the subway, stop for a while due to rain showers, and feel drawn to an unfamiliar world. 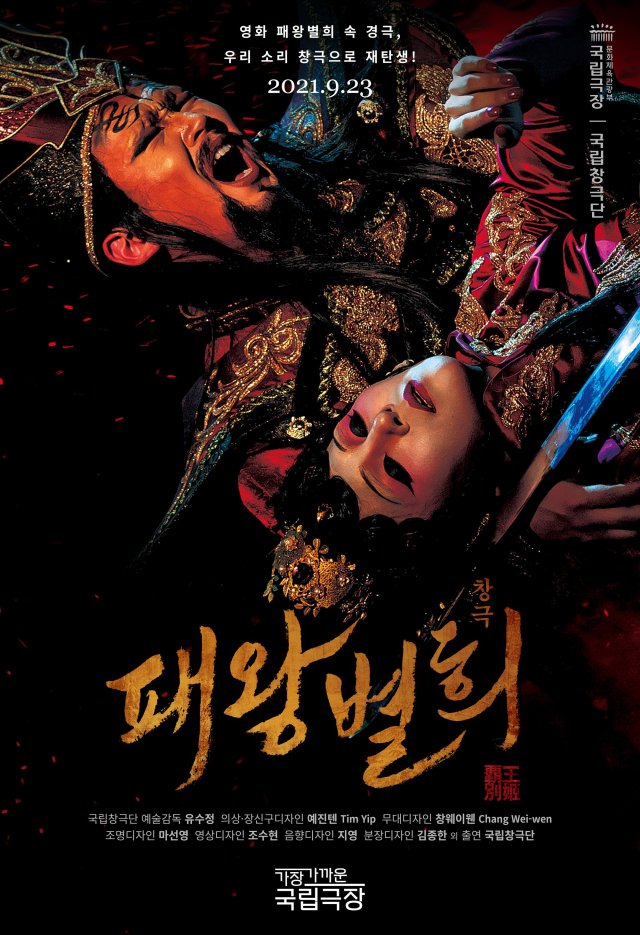 Synopsis
The Chinese Imperial Dynasties two thousand years ago. King Hoe promised his disciples that the first person who entered Hamyang, the capital of Jin, would be king. The Cho Dynasty is led by the god of war Hang-woo, marched from the north, and the Han Dynasty led by a good man, Yu-bang, marched from the south to Hamyang. Yu-bang arrived in Hamyang first, but Hang-woo breaks through the Hamgokgwan at once and Yu-bang's life is on the line. Hang-woo holds a banquet when Yu-bang came and begged for his life. Hang-woo's schemer Beom-jeung tries to kill Yu-bang by setting a trap in Hongmunyeon, but Hang-woo rejects the advice, saying it is not a head-to-head match. Meanwhile, Yu-bang retreats. The end of the Korean War is coming to an end. After hearing The advice from Jang-ryang, Yu-bang gradually takes the lead in battle with various methods such as slowly moving and striking the enemy hard, being surrounded by enemy from all sides. Hang-woo's wife, Woo-hee is wondering if there is any way to help her husband, who seems to be losing...