Korean movies opening today 2021/10/14 in Korea: "Ten Months", "She's Different", "Her Family Has No Problem", "The Man with High Hopes" and "TADA: A Portrait of Korean Startups" 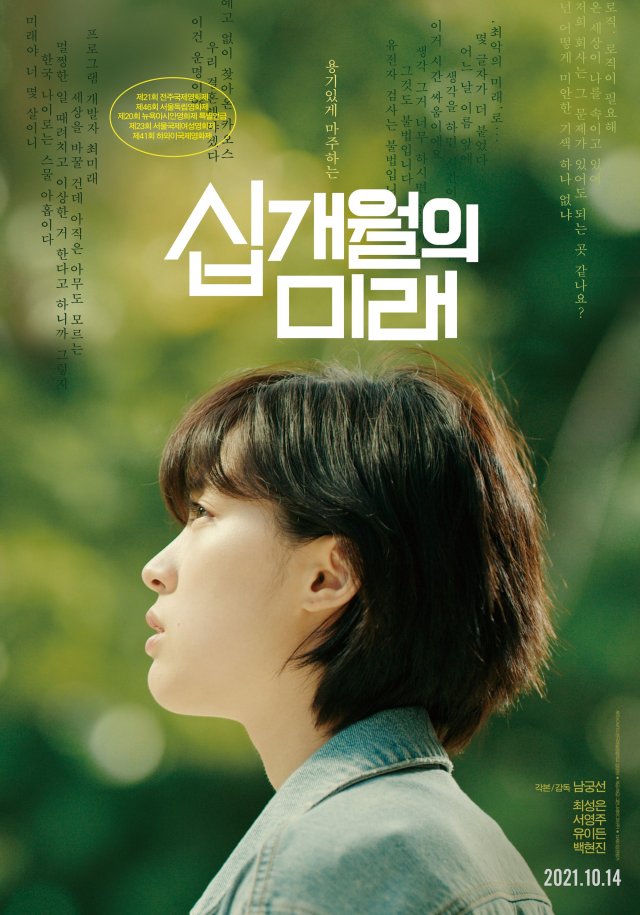 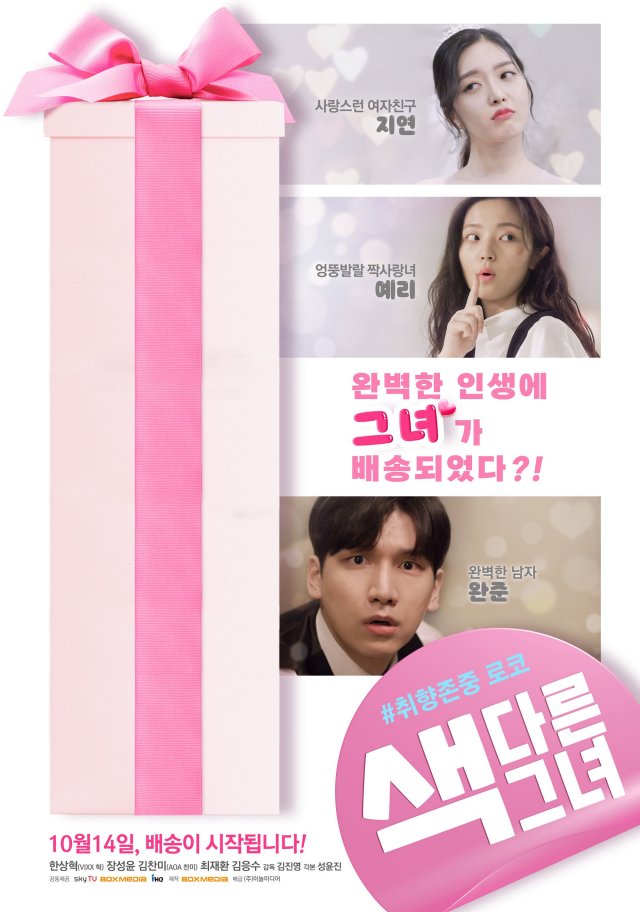 Synopsis
In a perfect, unblemished life, a 'confidential secret' arose.

Wan-joon, a perfect guy is about to marry his girlfriend Ji-yeon. He was asked by his senior who is a troublemaker to keep a very confidential secret that even Ji-yeon shouldn't know. One day, Wan-joon was caught by his colleague Ye-ri who has a crush on him, and they both got stuck in an unexpected contract.

Suddenly, life got in a twist!
Will they be able to get married? 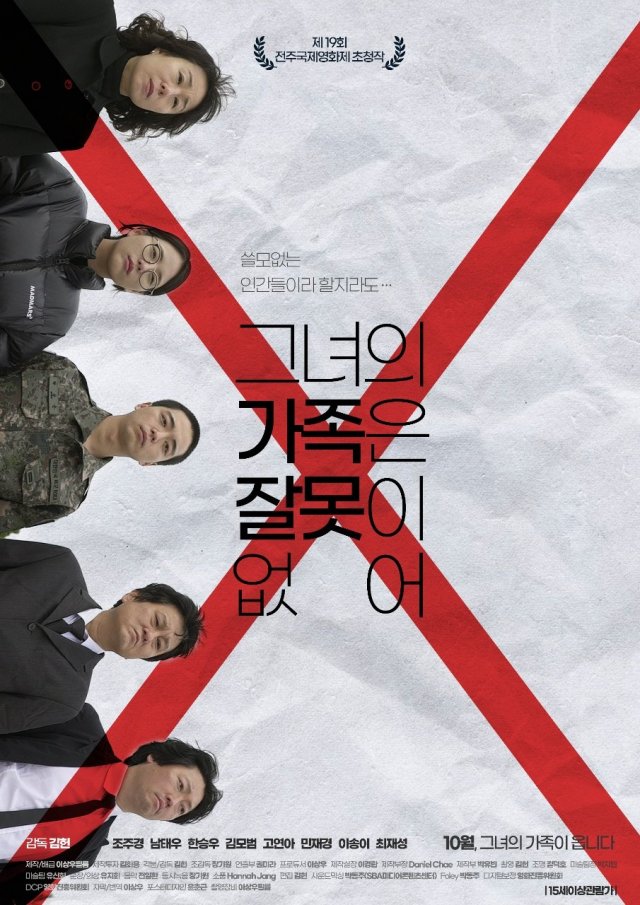 Synopsis
Kyong-suk's family has no a peaceful day: mother-in-law uncomfortable with aging, husband never contributing to the family economy, uncle who only cares about getting money out of the family, son who tried to commit suicide without adapting to military life, at last daughter of the middle school girl who rebelled against everything. There is none to help her at home. She stays in a hard routine, relying on her faith. Nonetheless, "Her Family Has No Problem" does not worry about the family that is in danger of collapsing. It does not insist on the recovery of the threatened family system. Though all of the family members are disrespectful and close to a burden that cannot be handled for Kyong-suk, there is an invisible force that keep the family from being broken up. Harmonious ensemble of the actors realistically portrays the invisible force. [JANG Byungwon] 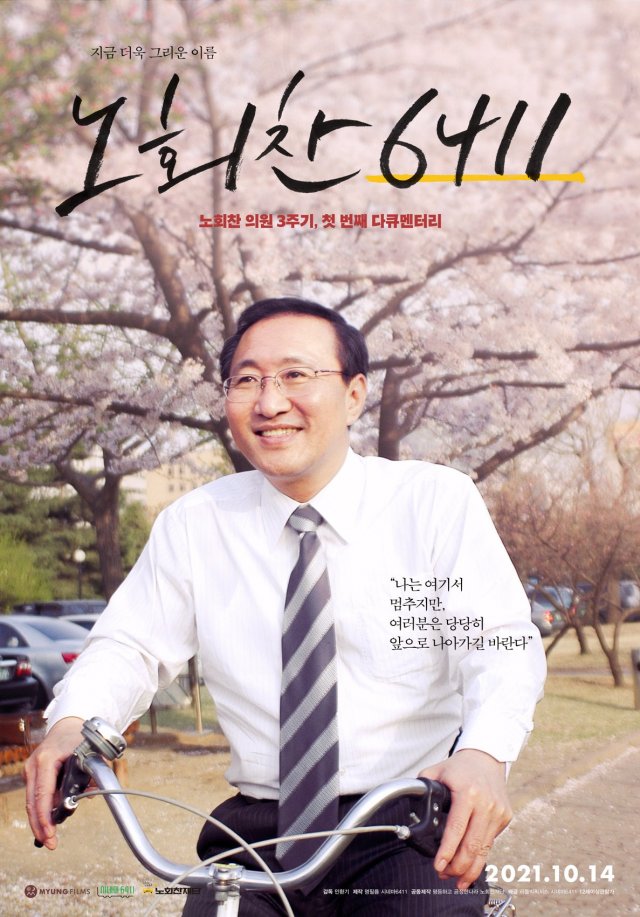 Synopsis
The first full-length documentary highlighting the life and philosophies of the politician Roh Hoe-chan, who dreamed of an equal and fair country. 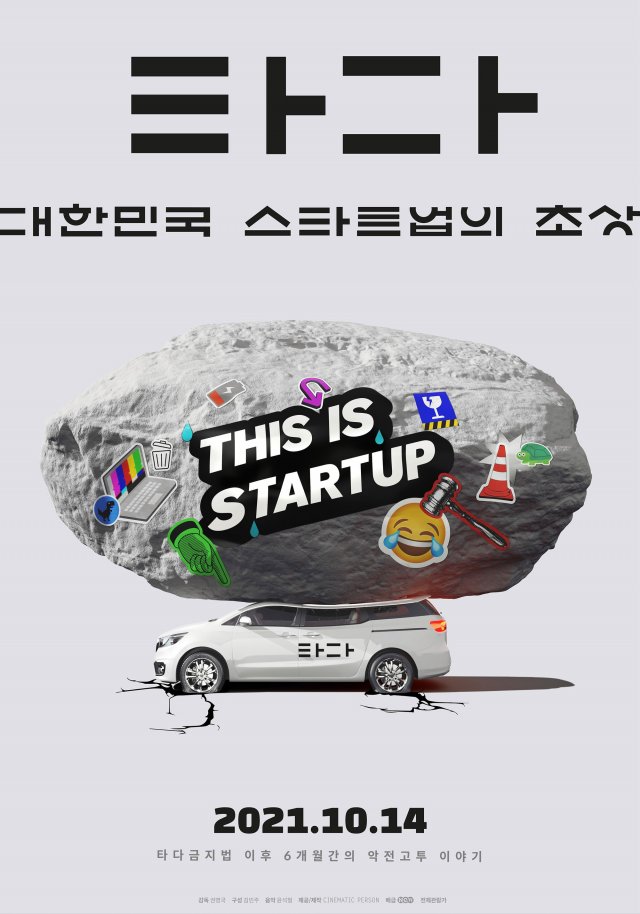 Amid heated controversy on the day of the poorly executed first trial with a 'not guilty' judgment, all team members gather together to celebrate with a "paper cup wine party". But just 14 days after, the Anti-Tada law has been passed. Will they be able to revive Tada through this worst crisis?