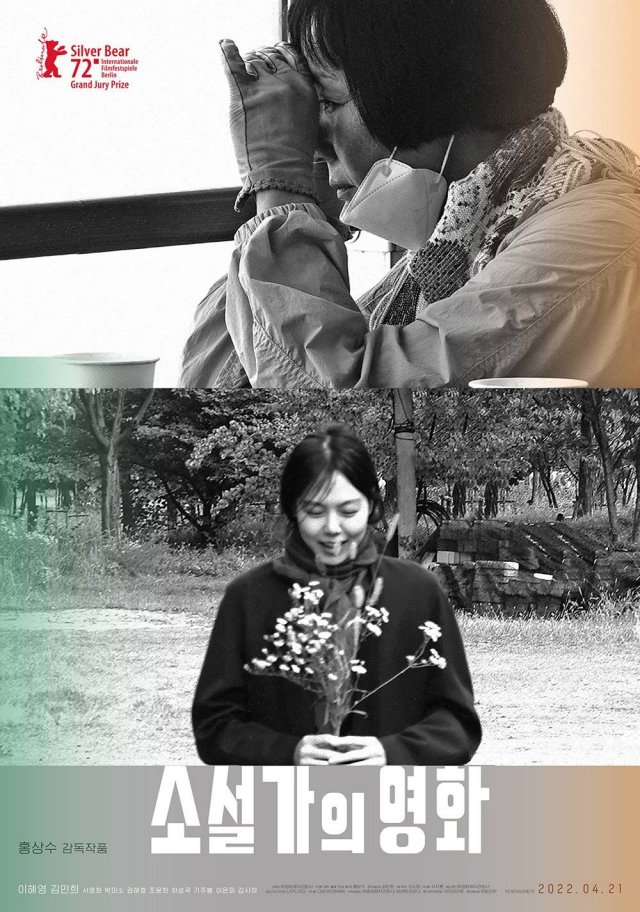 Synopsis
A female novelist takes a long trip to visit a bookstore, run by a younger colleague who has fallen out of touch. Then she goes up a tower on her own and runs into a film director and his wife. They take a walk in a park and meet an actress, after which the novelist tries to convince the actress to make a film with her. She and the actress get something to eat, then revisit the bookstore where a group of people are drinking. The actress gets drunk and falls asleep... 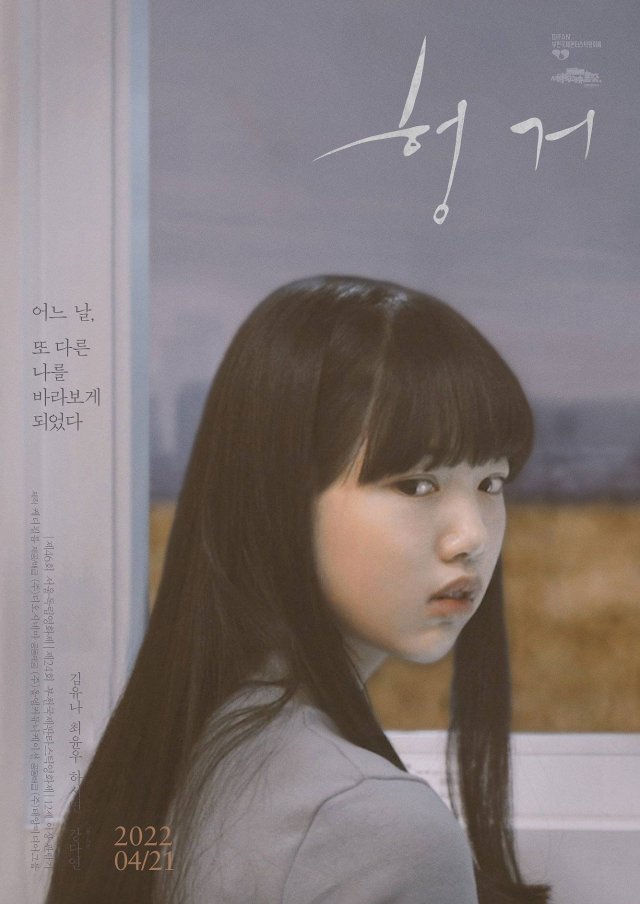 Synopsis
The world is divided into two parts: 'The Building city' where the rich live, and the 'Hachon' where the poor live. Living in the 'Building city' with her family, Yoo-ji dreams of moving to 'Hachon' one day. If she goes there, she might meet Seo-jin, who suddenly disappeared. Yoo-ji's parents can't accept a reduction in wealth and are obsessed with their present lives. Yoo-ji's siblings are also troublesome. Yoo-ji's empty daily routine is shattered one day when a huge tornado hits both the city and the countryside. 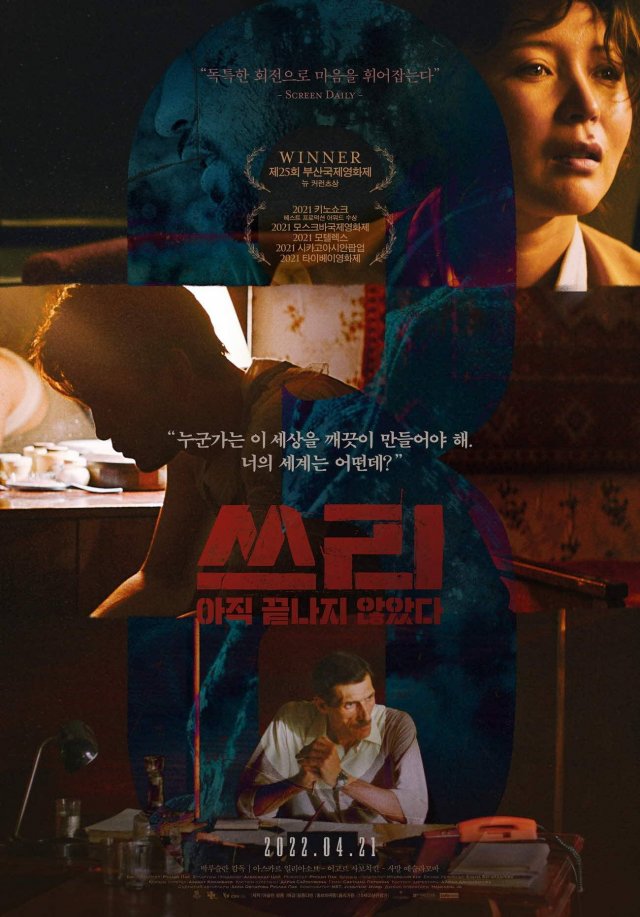 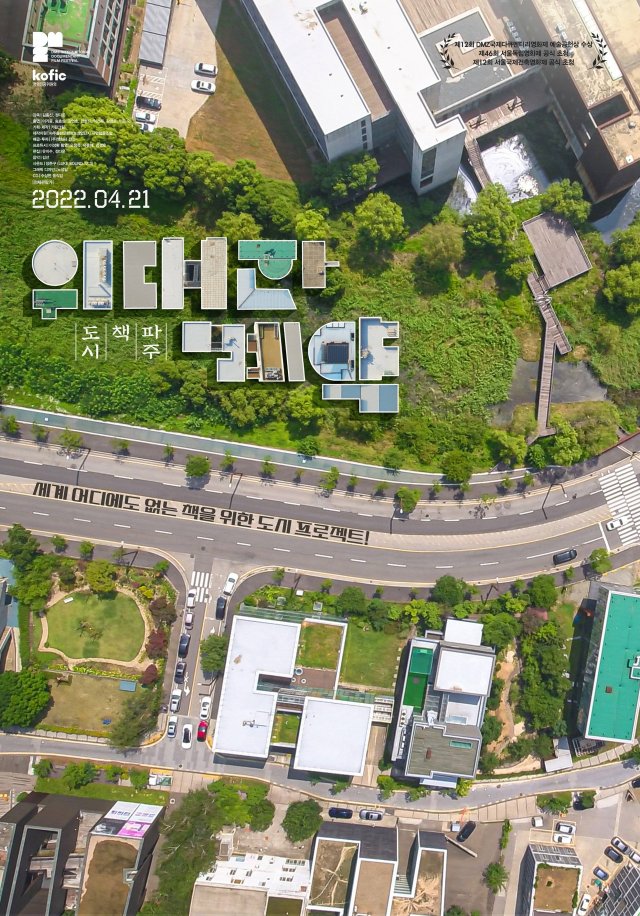 Synopsis
While there were days when people were arrested for making books, there were those who dreamed of a book utopia. In this people's dream of a new city, architects participated in building it.

The "Great Contract" was called a dangerous contract, and a city which could not be found in any place in the world was born!

In this cultural hub of books, videos, and arts, a new future unfolds! 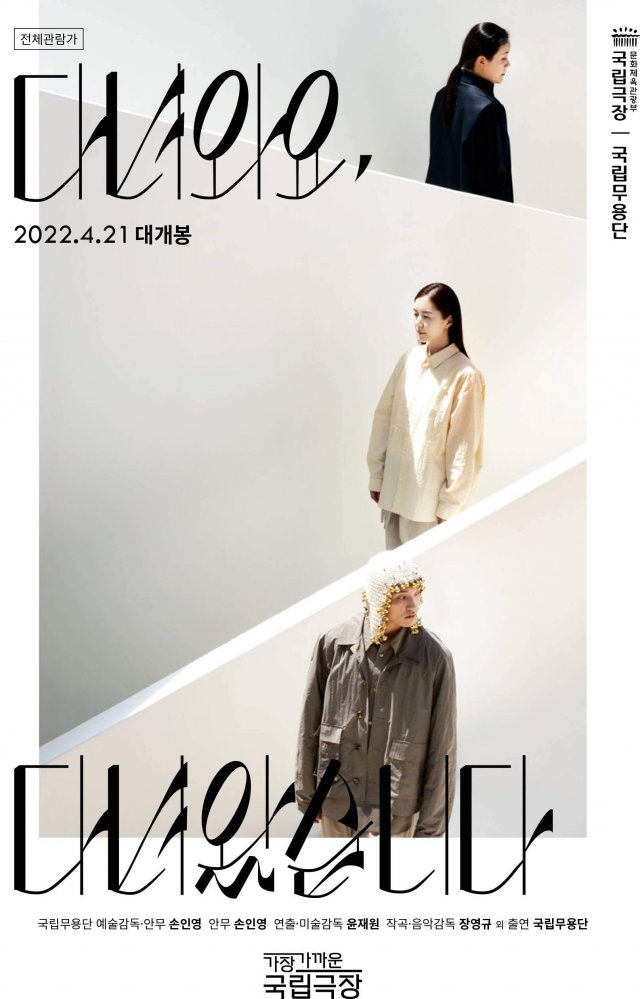 Synopsis
There is no God's image, they're all shamans.
The first masterpiece at the newly renovated Haeoreum Theater by the National Dance Company. The work starts with 'Shaman' and 'Naerimgut (Initiatory Ritual of Shamanism)'. The dancers on the stage are all shamans. The journey of shamans, who are isolated from society due to their special abilities and are reborn through Naerimgut, which soon accepts fate and enters the dance, and shamans who overcome adversity and enter life again, continues beautifully. The title of the work, "See You, I'm Home" is a greeting each shaman gives themselves, and a friendly greeting to everyone. The colorful aspects of shamanic culture, a common property of mankind, will fill the theater like a panorama in harmony with intense physical energy, images, and clear music.