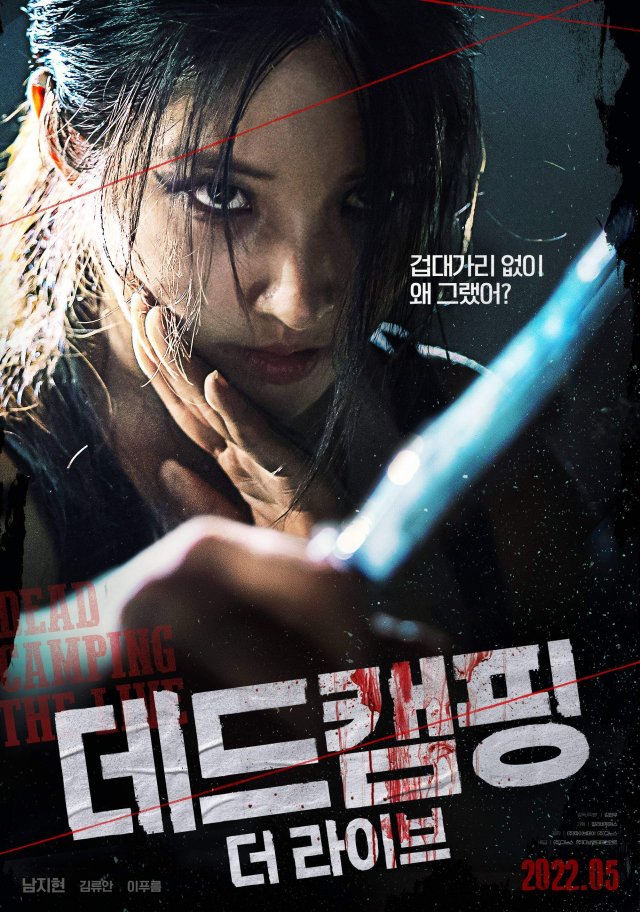 Synopsis
'Soo-yeon', a popular camping YouTuber discloses the location of her campsite in real-time in a usually remote mountain area.
As the atmosphere went on, Soo-yeon is attacked by an unknown group...

What they didn't know, though
Is that all of these things were prepared by her...
And that it will not end until the last person takes his last breath... 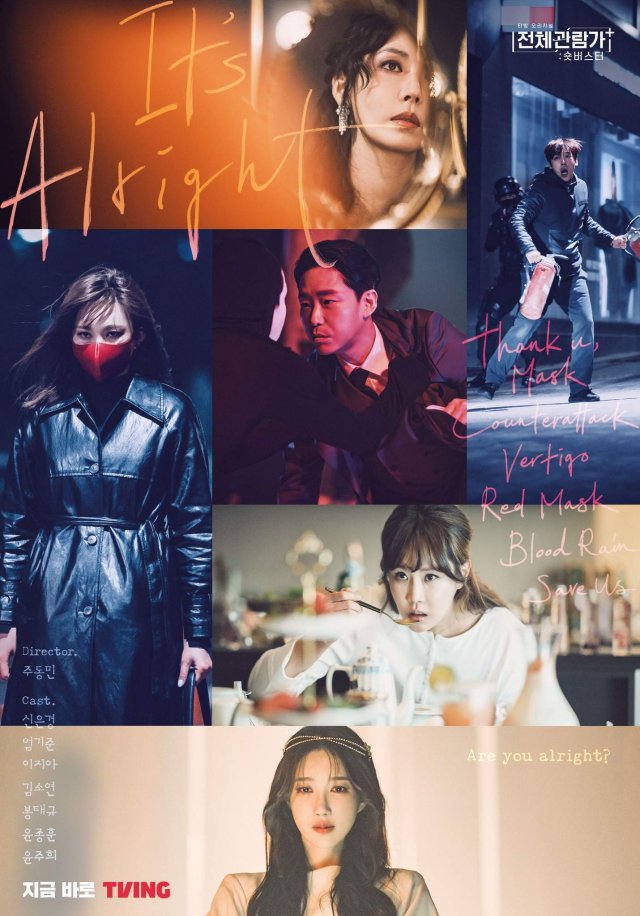 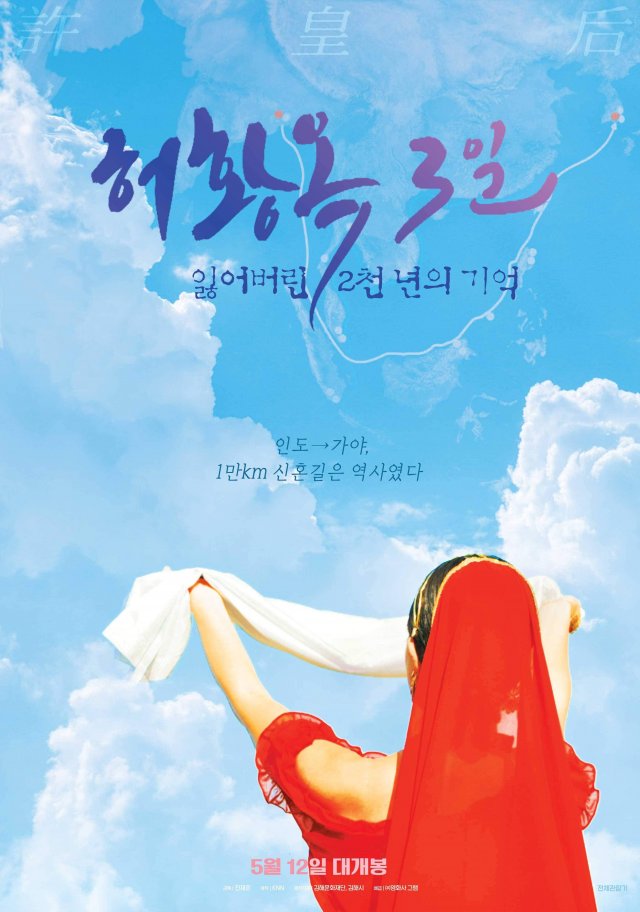 Synopsis
As the historical community regards the marriage voyage of the 'Indian Princess, Heo Hwang-ok' 2,000 years ago as a myth or a legend, the roots of 8 million descendants, including the Kim and Heo clans in Gimhae are always shaken, and the beginning of Gaya Buddhism as well as the history of Gaya are pushed back hundreds of years.

The documentary traces the three-day honeymoon record of 'Indian Princess Heo Hwang-ok' in the Memorabilia of the Three Kingdoms, drawing a unique historical reality in a scientific way that no one has predicted or attempted to try before.