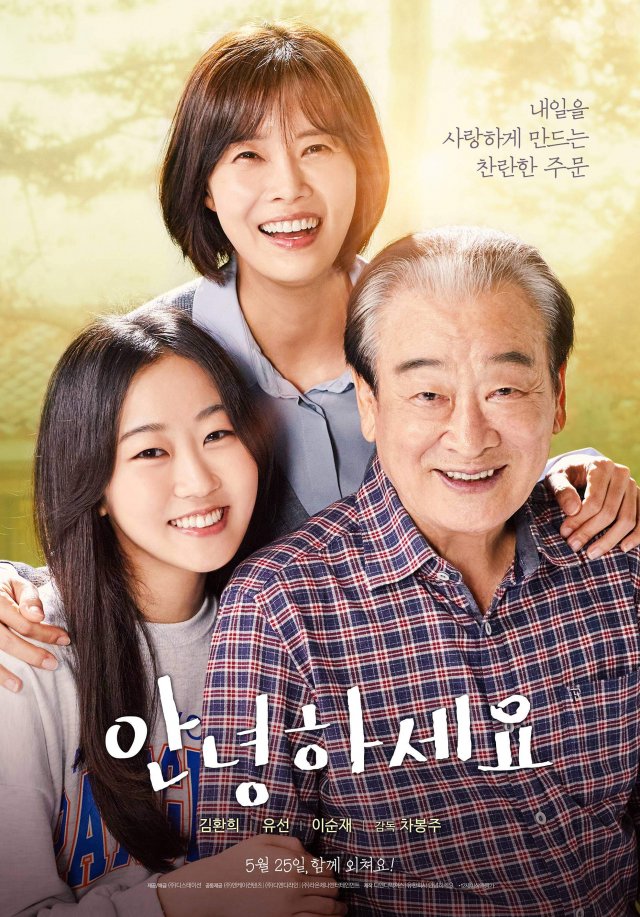 Synopsis
A human drama set in the backdrop of a hospice department where different people have different stories and depicts what happens when a little girl named Soo-mi who awaits her death, comes in. 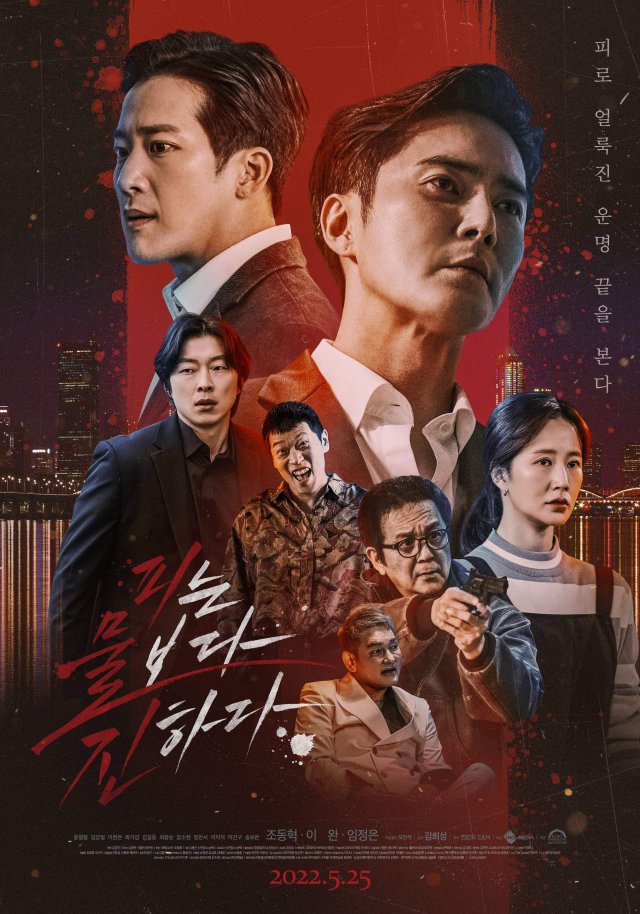 Synopsis
Doo-hyeon, who goes by the name the "Goblin", goes to prison for taking the fall for Yeong-min who killed their boss.
Released after 10 years, Doo-hyeon had been living a normal life, until he found out Yeong-min had been taking advantage of his name "Goblin".
Yeong-min goes so far as to kidnap Doo-hyeon's daughter to keep his mouth shut. Enraged, Doo-hyeon seeks revenge and announces the return of the real "Goblin". 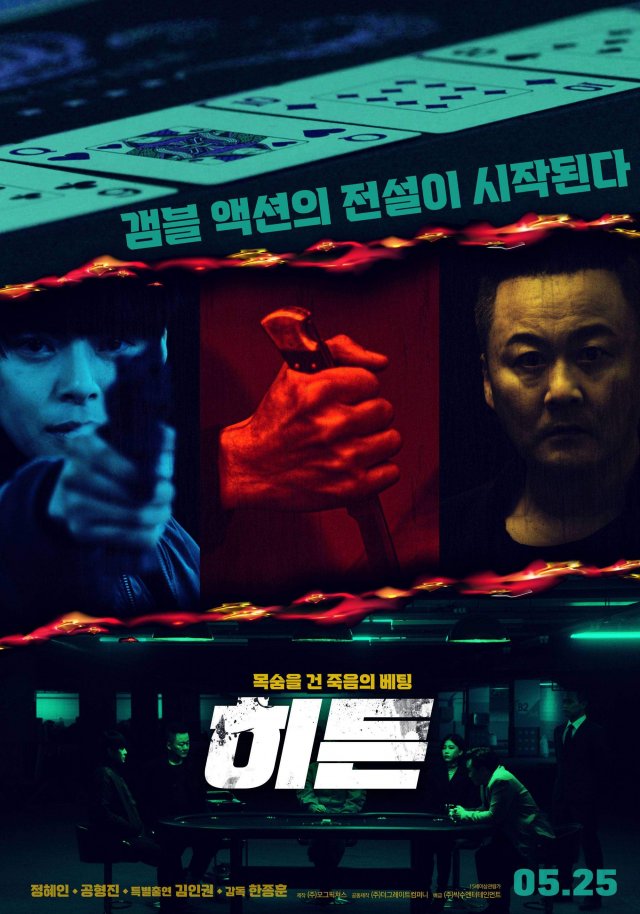 Synopsis
Hae-soo, a member of the National Intelligence Service's International Crime Unit drug team, raided Jangpansoo who is known as 'plank' on behalf of a colleague who died in the operation and learned that the unidentified gambling god 'Blackjack' is targeting 6 billion won worth of drugs.

Now there's only one way to catch him.
Hae-soo decides to jump directly into the dangerous gambling table with his bare body.

The bet of death begins! 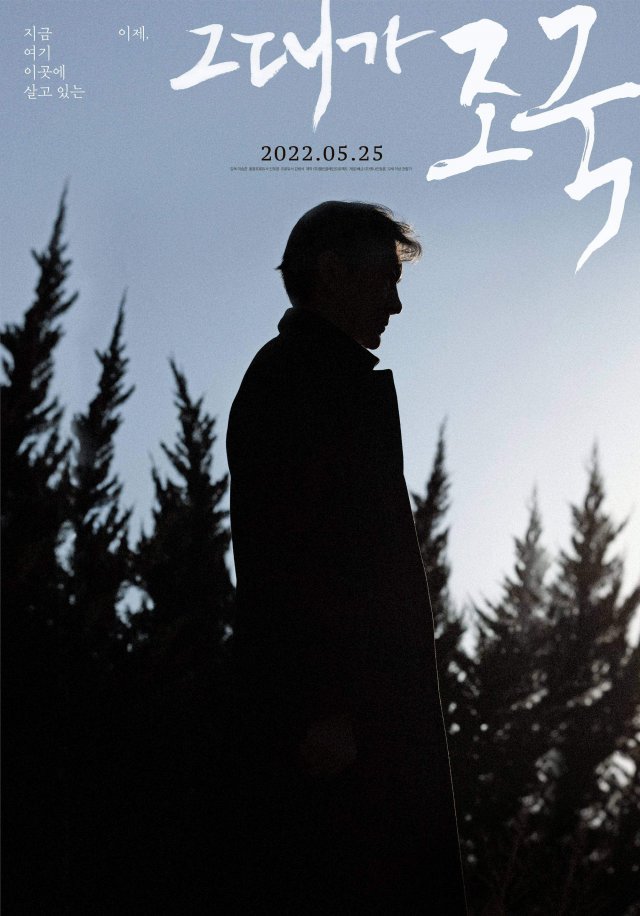 Synopsis
"The Red Herring" summons Cho Kuk who is imprinted on 67 days of prosecution indictments, news articles, and videos of far-right and progressive YouTubers, from the nomination of the Minister of Justice to inauguration and resignation.

Through the puzzle of memories scattered all over the place, it deals with what happened for 67 days from August 9, 2019, when Korea nominated him as Minister of Justice to October 14, 2019, and what we saw when the prosecution, which lost justice, was on a brutal hunt. And the question is whether we can be confident that the old portrait of power that promotes oblivion and reverses the direction of democracy, resistance to reform, and the blade of the prosecution are not directed at us.=