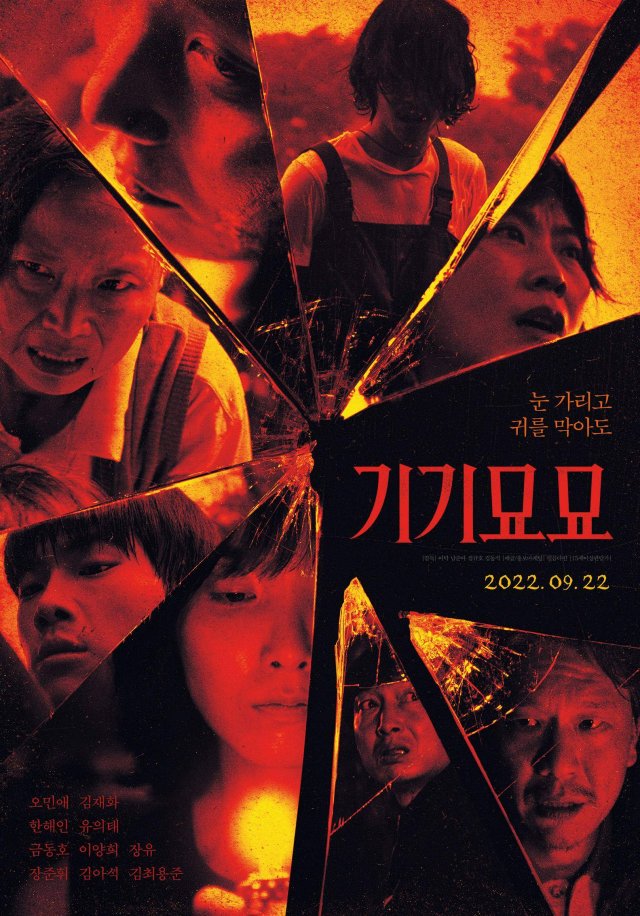 Synopsis
The quarreling of neighbors over land, the strange relationship between mother and daughter, the strange encounter between a young man and a monster, and a father's struggle with the grim future of his son's generation.

A fantastic thriller that summons anxious people in an insecure society. 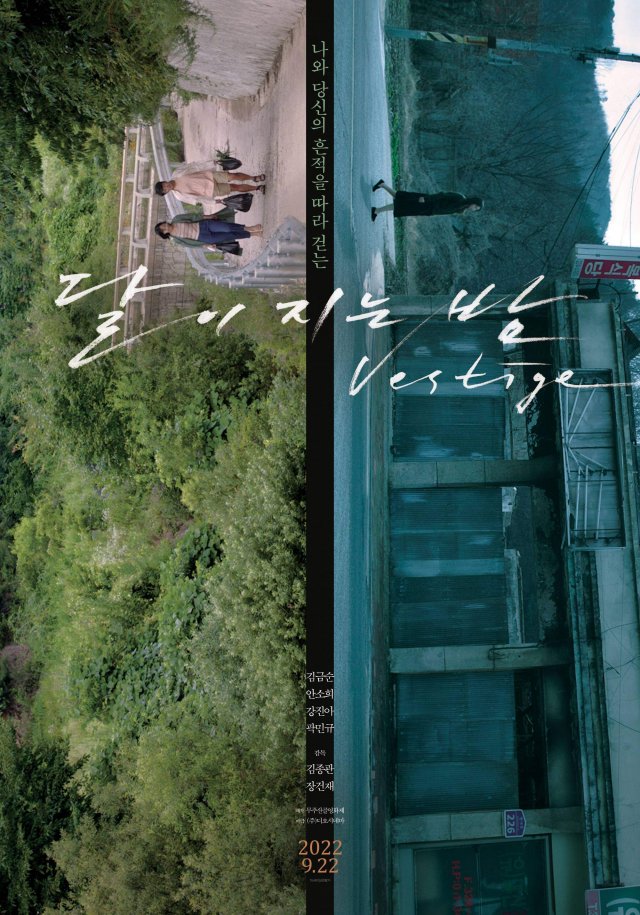 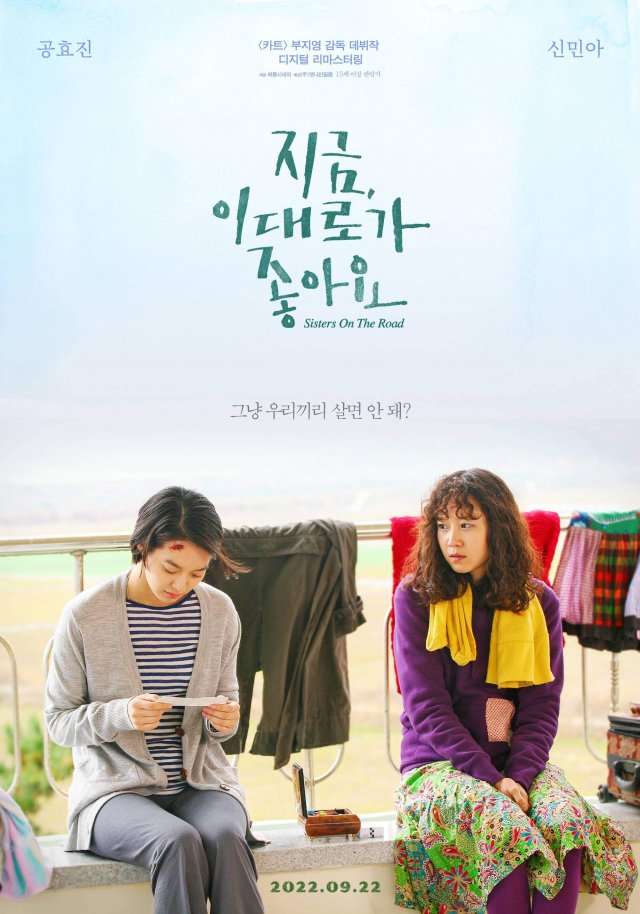