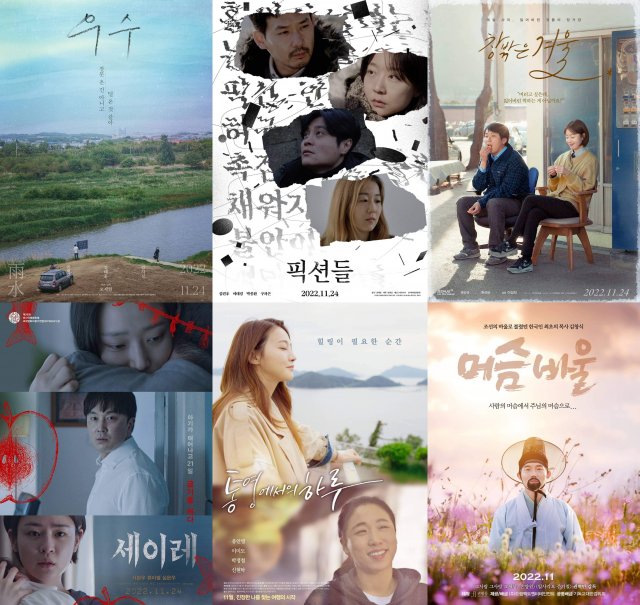 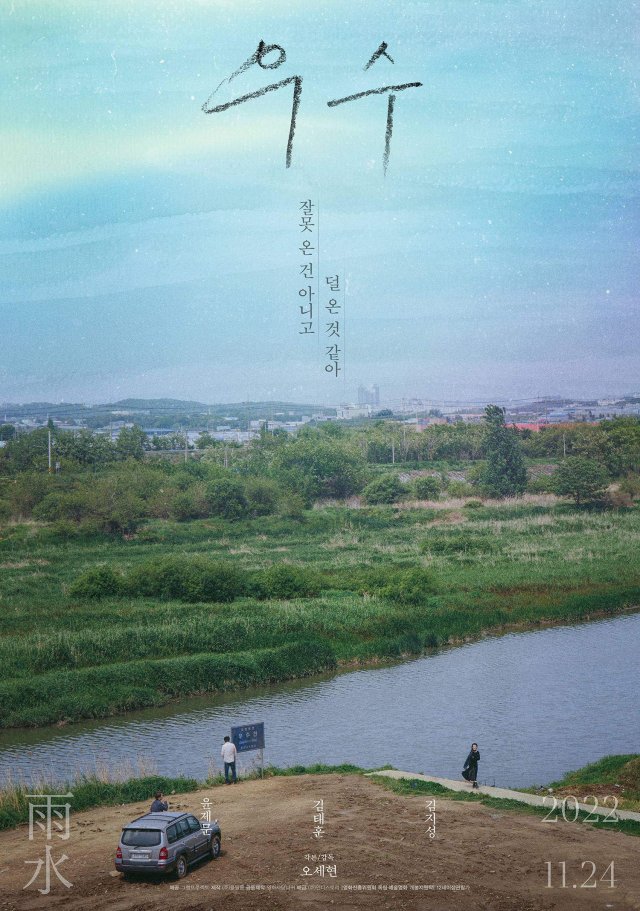 Synopsis
A man decides to go to the mortuary when he hears that his former college junior, Cheol-soo, who he was close with, has committed suicide. He went with the other two people they worked with, on the way to Cheol-soo. From Seoul to Gwangyang, Jeollanam-do, the three friends strangely keep on going the wrong path. 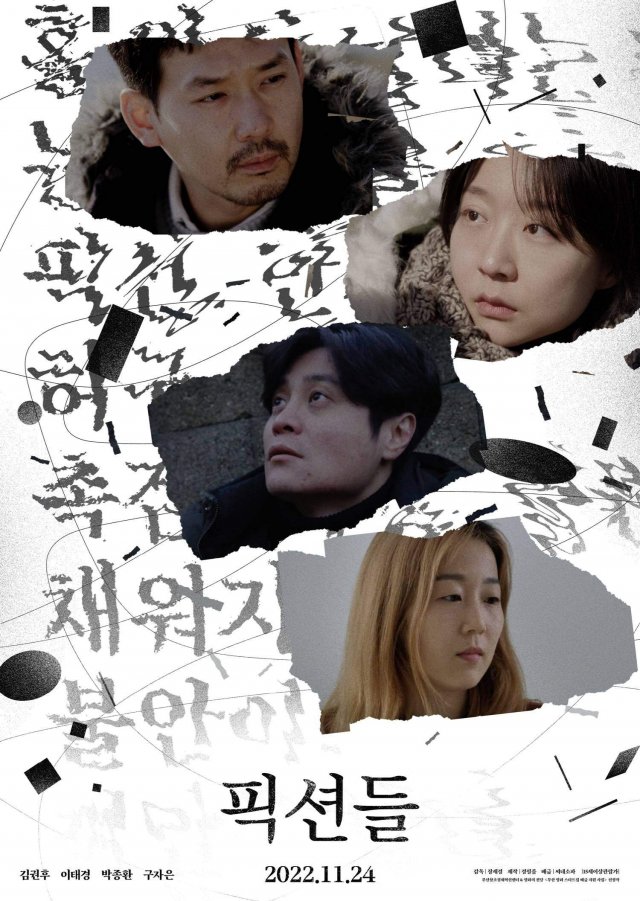 "Do I have to fill it out? Why not just leave it empty?"
Eun-kyeong stays in anxiety

Beings living with their own share of anxiety,
Yoon-soo (Kim Kwon-hoo), Eun-kyeong (Lee Tae-kyoung), Chi-won (Park Jong-hwan), Joo-hee (Goo Ja-eun) live precariously in an entangled relationship. It's disturbing, but that's how it is. 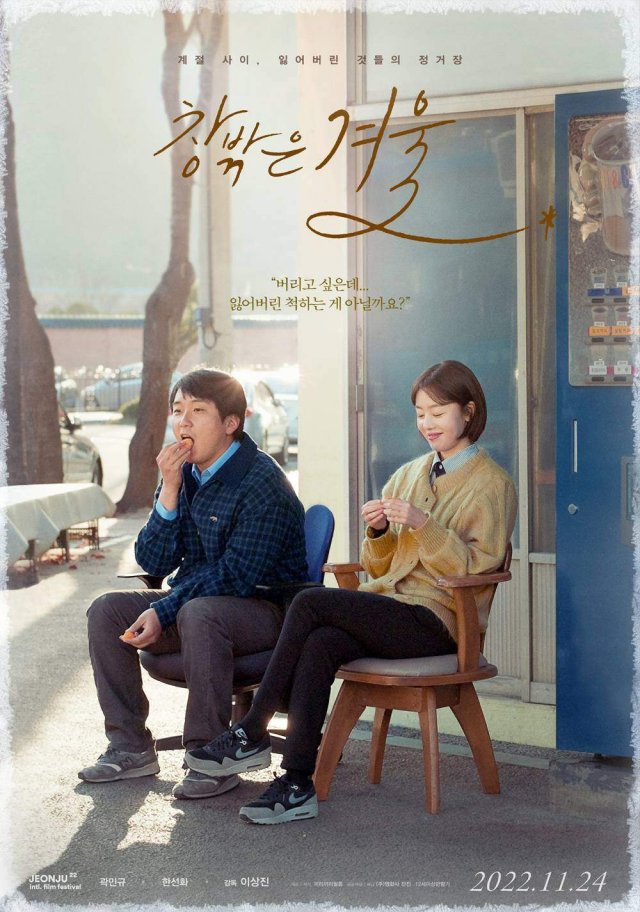 Synopsis
Once a film director, Seok-woo comes to his hometown, working as a bus driver. One day, he picks up someone's MP3 player at the bus terminal and faces his past through the process of finding the owner of the MP3. 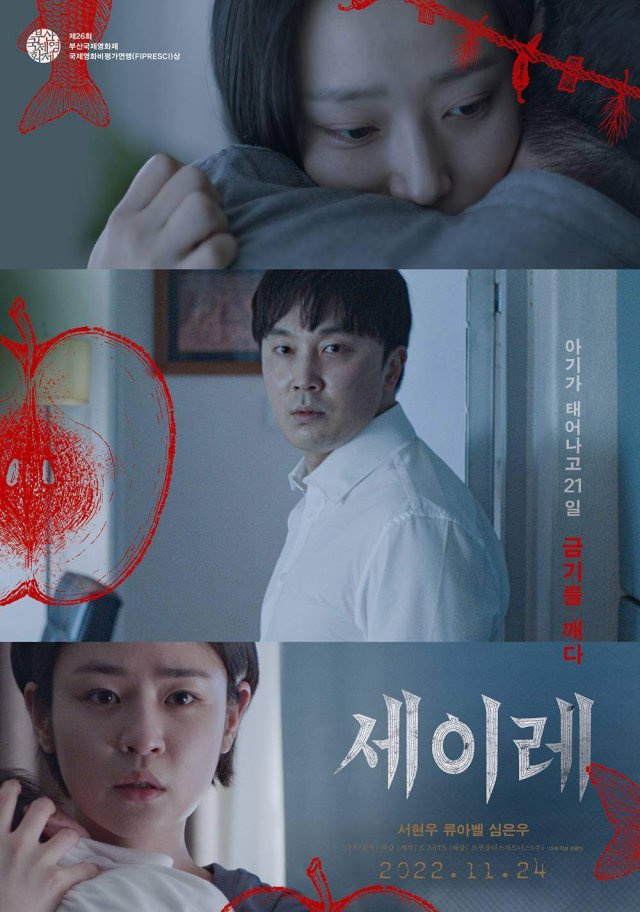 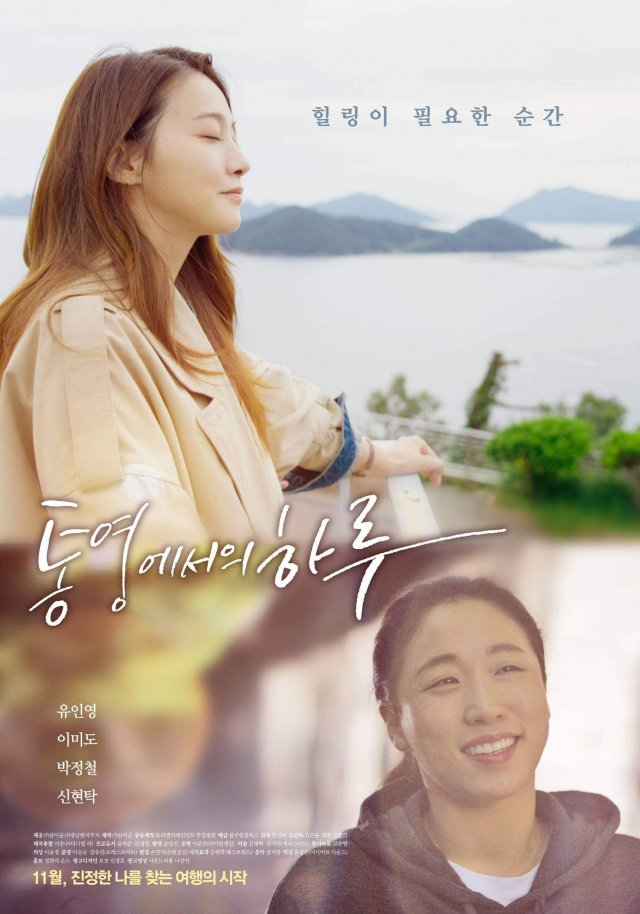 Synopsis
A healing drama about Hee-yeon who only follows the splendid appearance shown others, meeting her old friend Seong-seon in Tongyeong, where there is nothing special, and moving forward to find her forgotten dream. 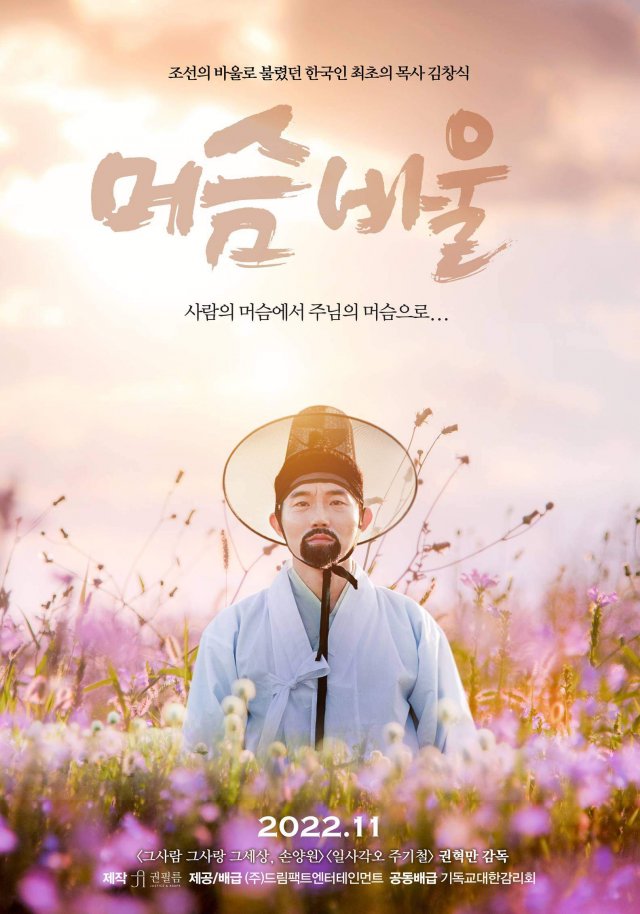 Synopsis
From servants of men to servants of the Lord!
The servant Kim Chang-sik becomes the Paul of Joseon.

Outraged by the rumor that Westerners abduct and boil Joseon children, Kim Chang-sik enters Ohlinger missionary's house as a servant to find evidence. However, contrary to expectations, he begins to be moved by the kindness and gift of the Ohlinger missionary couple, and his life changes when he encounters the phrase "the Simon on the Mount" in the Bible they handed over.

In the same year, Kim Chang-sik, who received the world from Appenzeller missionary and became an official member, later joined the missionary work in Pyongyang with James Hall missionary, and difficult hardships await him...

Meet the story of Kim Chang-sik, the 'Paul of Joseon' who became the first Korean pastor in 1901!