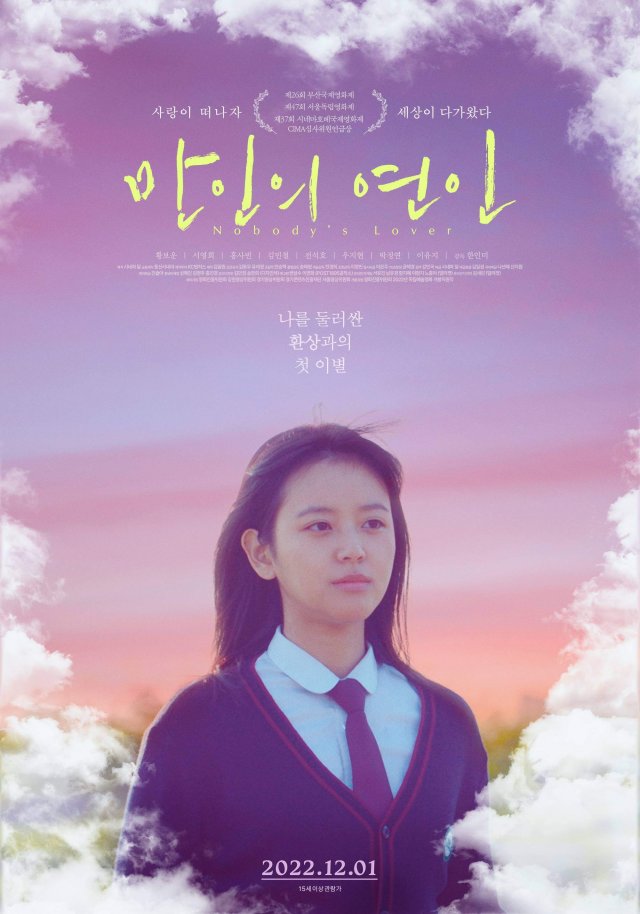 Synopsis
Eighteen-year-old Yoo-jin is leading a harsh life in many ways. Nothing seems to be smooth for her, including family relationships, family circumstances, or even friendship. Yoo-jin is like a desert island, away from the world. However, Yoo-jin finds herself falling in love, but then discovers she is part of a love triangle. She has feelings for a college student older than her, but at the same time, a young man with whom she works part time falls in love with Yoo-jin. Yoo-jin's feelings come and go between the two men. She has amazing versatility, is sometimes naïve, but sometimes bold and clever. Thanks to the director's outstanding emotional directing and the actors' focused performances, the film skillfully presents some serious events and drives to emotional upsurges. Delicate lines also add a part to heighten the emotions. "Nobody's Lover" is as multifaceted as Yoo-jin. The film is cruel, affectionate, attentive, and bold. (JUNG Hanseok) 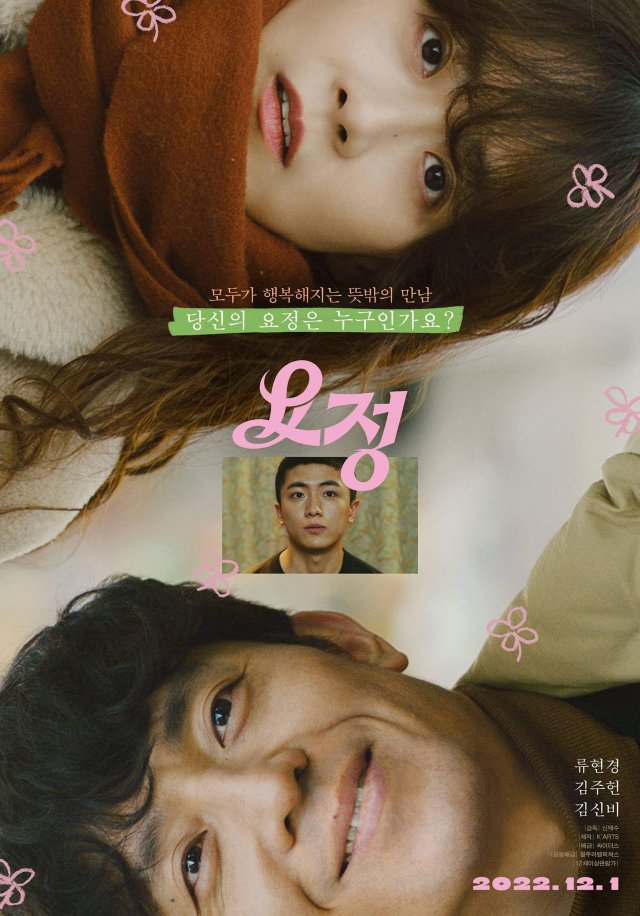 Synopsis
Make a wish, and a fairy will help you.

Ho-cheol and Yeong-ran, who run their own cafés in a small town, fall in love and get married. After they marry, however, due to a remaining rental contract, they are obliged to continue running the 2 cafés. One day, they hit Seok, a wandering boy, with their car and decide to keep him with them for a while to hide the accident. And then a miracle happens. After Seok working as a part time worker at Ho-cheol's café, for no particular reason, Ho-cheol experiences a boom in business from one day to the next. Yeong-ran slowly notices that Seok might be the reason for its huge success. 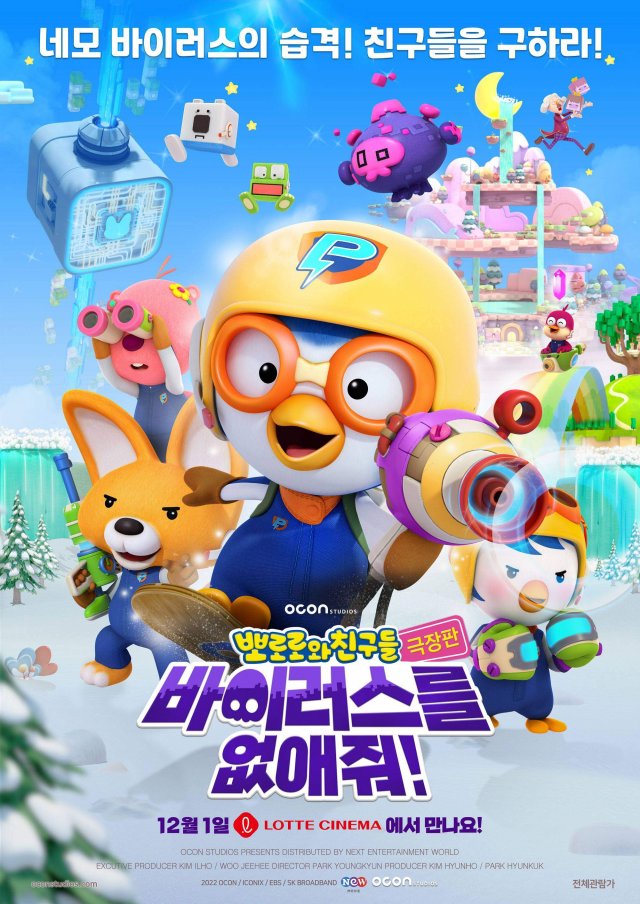 Synopsis
Oh My God!
Pororo and his friends have turned into squares!?

"Mr. Chacha", the deacon of the Game Kingdom, came to seek the help of Dr. Eddie to eliminate the square virus that devastated the Game Kingdom. The virus monster that chased him puts Porong Porong Village in danger, and "Crong" and "Poby" become squares. 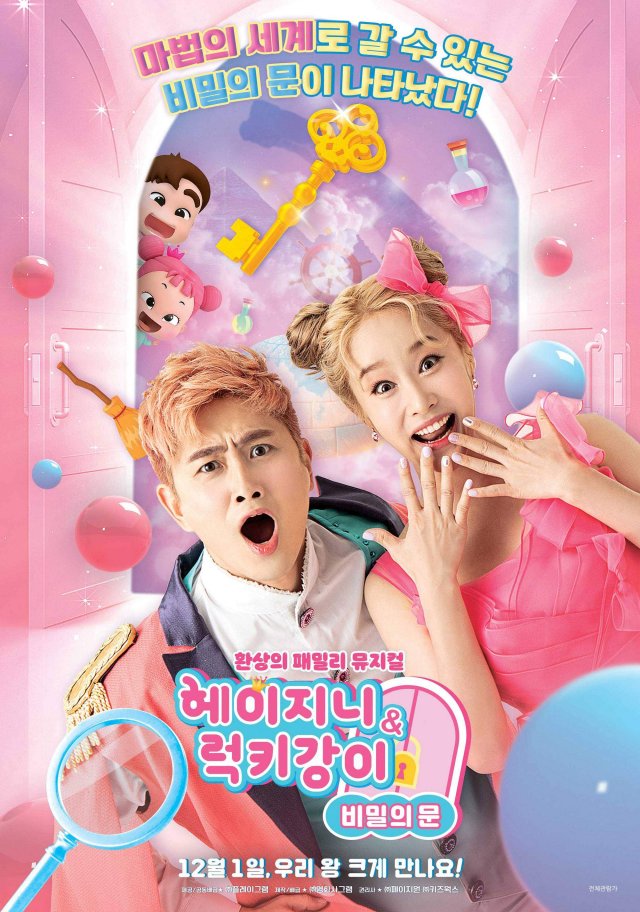 With Hey Jini, LuckyKang i,...

Synopsis
The secret door to the magical world has appeared!
Every time you pass through the secret door, an amazing world unfolds one by one...

Our friends "Jini" and "Kang i" got the magic key to the mysterious secret door!

But wait, there's a door you should never open?! It's the gate of the terrible pirate!

In order to protect the magic key from the evil pirate villains, Jini and Kang i are transformed into witches and superheroes!
The amazing fantasy adventure of Jini, Kang i, and friends begins! 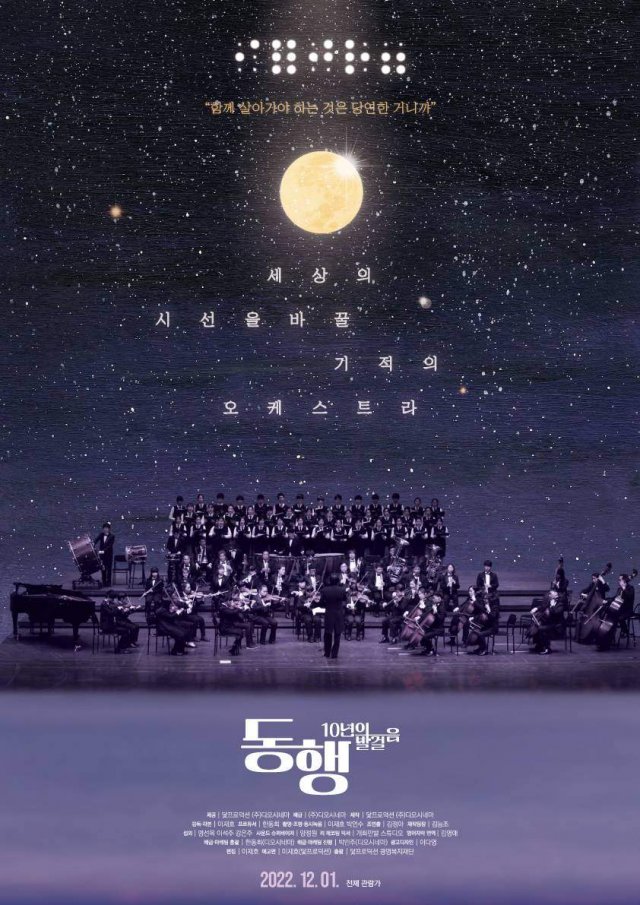 Synopsis
A documentary about the 10 years of the Hyegwang Blind Orchestra, composed of visually impaired people, founded in 2011. Unlike many films about the disabled which mainly focus on topics of survival and human rights, the documentary focuses more on art and how it brings change to life. The self-esteem and the possibility of communication with the outside world of persons with disability in a tight-knit environment, under the gaze of prejudice gained from encountering music that changed their lives. Rather than focusing on the difficulties of life for people with disabilities, the film narrows the gap between the disabled and non-disabled communities and focuses on the growth of both disabled and non-disabled people through musical exchanges. Music is a great bridge that connects two worlds, and the process of understanding each other's world through art in different physical situations is sometimes solemn and sometimes beautiful.