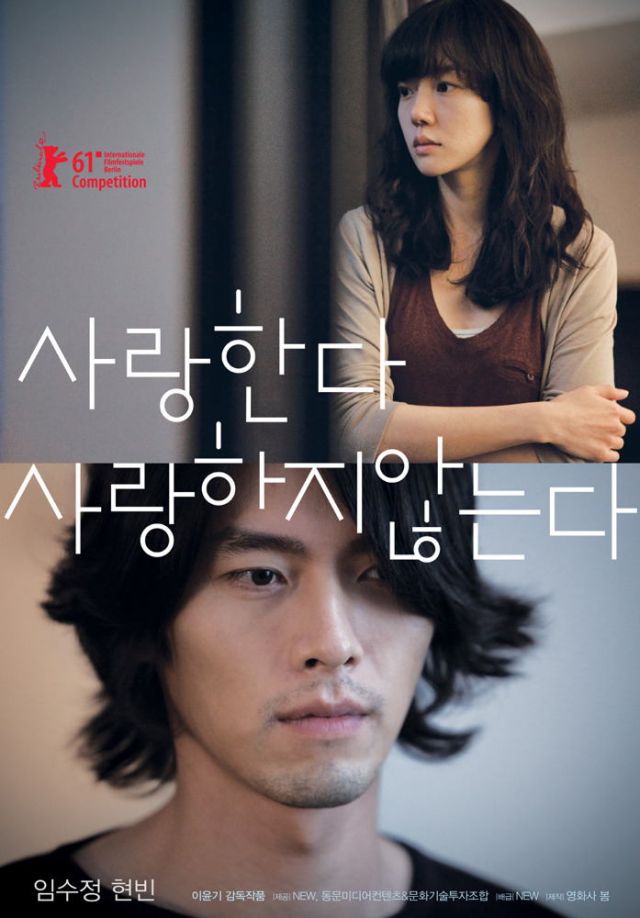 Synopsis
Hyun Bin plays a very considerate yet, hard to know kind of person. Lim Soo-jung plays the role of a woman who leaves the house because of a man. This movie is about a five years married couple and their lives playing hide-and-seek in their hearts.

"Come Rain Come Shine" has been selected in the main competition for the 60th Berlinale (Berlin International Film Festival). 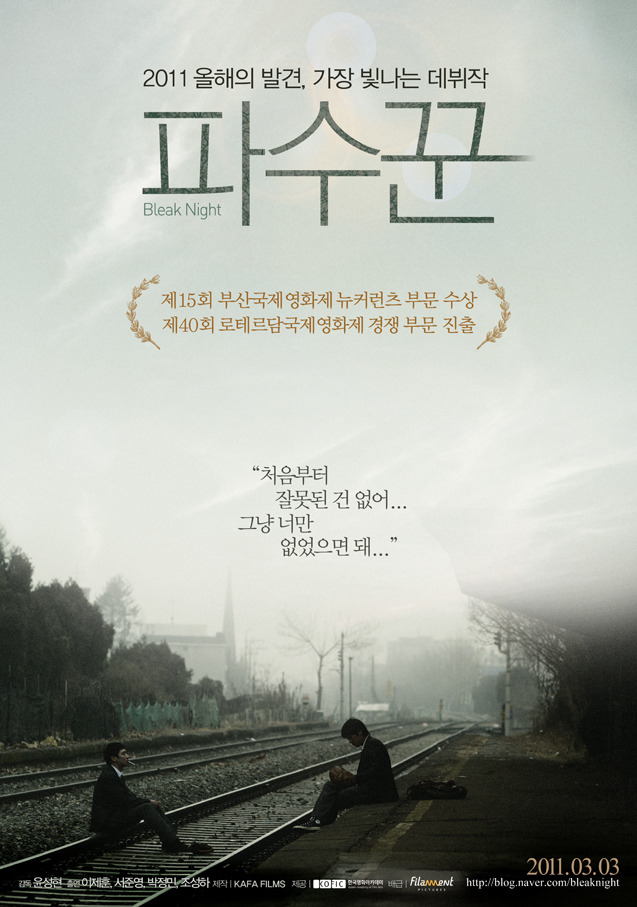 Previously known as "The Keeper" on HanCinema
Synopsis
There were three friends. Someone became the assailant and someone became the victim. Another swings his fists in anger at their broken friendship. Through the director's creation of young actors and looking into the life of high school boys, the assailant and the victim come dialectically. It was a time when everyone got hurt.
(2010 the 15th Busan International Film Festival.) 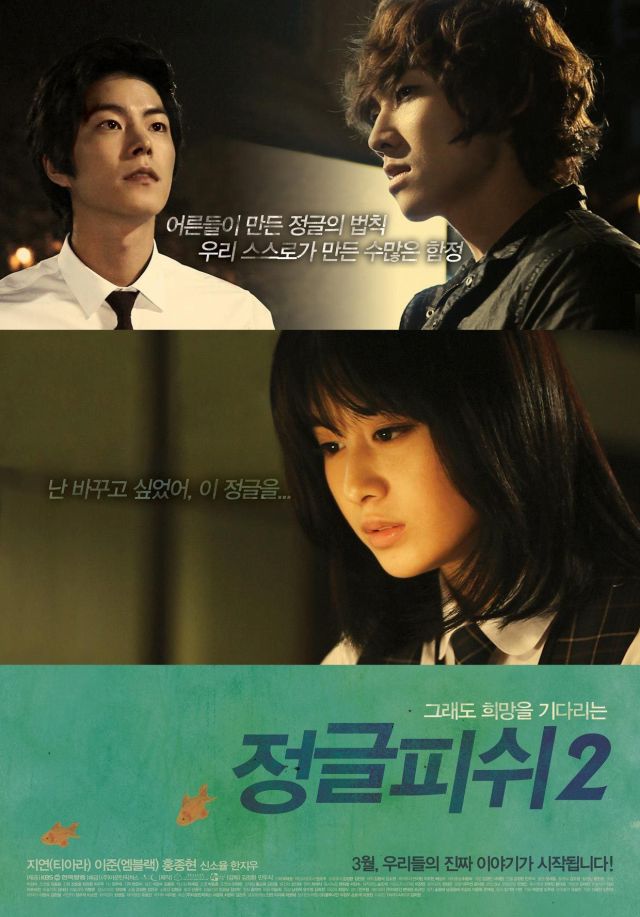 This is the theatre edit of the KBS drama "Jungle Fish 2".
Synopsis
A female student who always took first place at a prestigious girls' high school meets a sudden mysterious death. Those friends who were close to her chase after the cause of her death and as the six main characters with different personalities and backgrounds unravel her death, one by one surface the daily problems and reality of these teenagers. 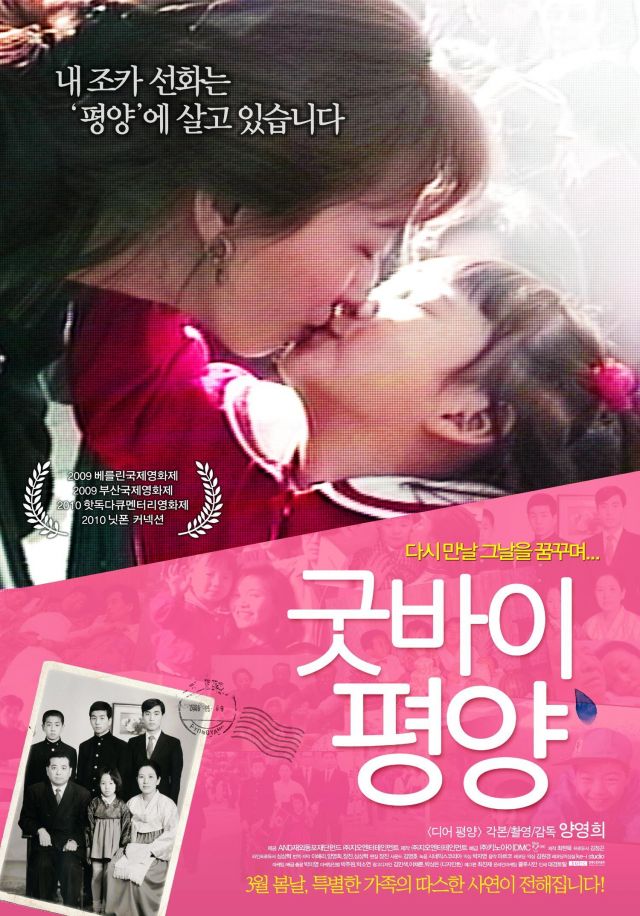 "Goodbye, Pyeongyang" is co-production between South Korea and Japan
Synopsis
Director Yonghi Yang's previous piece, "Dear Pyeong Yang", has told of North Korean tales. This time, he brings in "Sun-hwa", the sister of a brother who migrated to North Korean from Japan in the beginning of the 1970s. Through "Sun-hwa", it shows the images of the immigrant generation as well as the generation that was born and raised in
North Korea. Although 'Sun-hwa's growth stages are very typical, the specialty of the North Korean society is quietly shown. Through the process of establishing her identity in the North Korean society as an immigrant generation, North Korea isn't portrayed as simply an unsociable society but as an area on earth which hold the universal image of the human society. This may be said to be producer "Yang"s special merit. The picture of family gives a normal everyday life view of the known-to-be different name, North Korea.