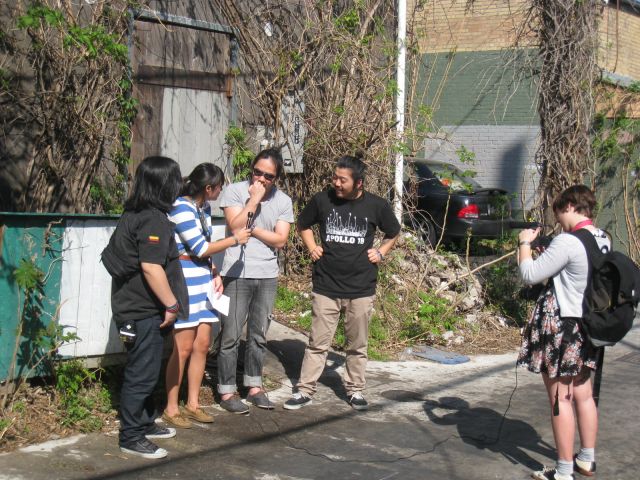 Apollo 18 being interviewed during SXSW

As I mentioned a few months ago, 2011 is shaping up to be a pretty good year for Korean indie music. Although not as famous as K-pop, and not receiving the institutional support that traditional music does, Korean rock music is one of the most dynamic and interesting parts of Korean culture (in my humble opinion). And at last, some of the best bands from Korea are getting recognition from abroad.

In March, several Korean bands played at SXSW, one of the largest music festivals in the world. With around 2,000 bands playing, the Texas festival is just immense, but it is also a great way to get some major exposure, and to see how you measure up to some amazing competition.

Apollo 18, a post-rock group that won many best new band awards in 2009 (including from EBS-TV and KOCCA), played an amazing 16 gigs in 13 days, not just at SXSW, but also at other clubs in Texas, Louisiana, Tennessee, Arkansas, and Oklahoma. They even got their photo included on the festival's main poster – pretty sweet. 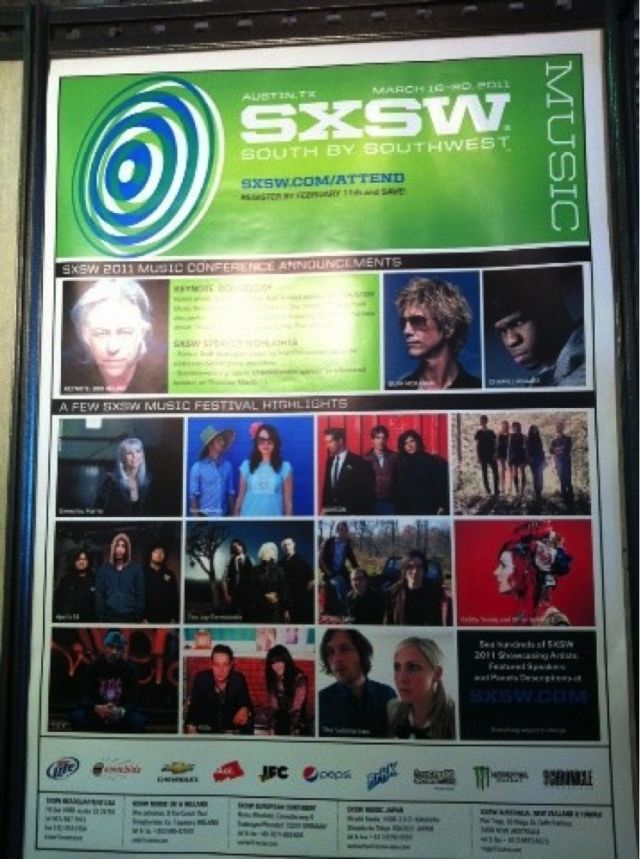 (That's Apollo 18 on the far left, second from the bottom).

Korean creative agency DFSB Kollective helped bring Galaxy Express, Vidulgi OoyoO, and Idiotape to the festival, as well as Canadian Music Week, and several other shows in New York, San Diego, and Los Angeles, calling the tour "Seoulsonic". So I asked the bands, via email, what this tour means to them and why they wanted to go. 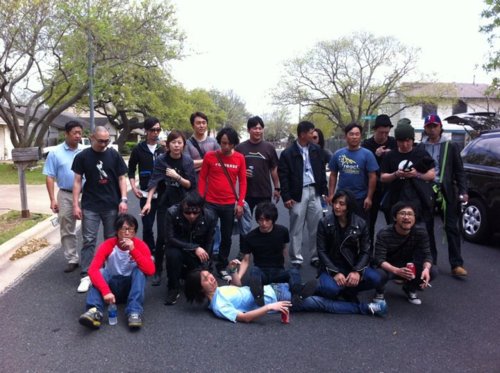 Vidulgi OoyoO: We've had many chances to perform for plenty of foreigners in Hongdae [the live music neighborhood in Seoul]. We received a lot of attention from them, and noticed that they had slightly different reactions from Korean audiences. So last year, after our China tour, when DFSB offered us the chance to participate in SXSW, we wanted to see how the overseas audience's reaction would be different from domestic one. It was a chance we couldn't miss.

Idiotape: We wanted to know how our music would sound among those many international bands.

Q: What surprised you the most about playing in American and Canada?

VO: First of all, we were surprised by the atmosphere of SXSW. All over the city, everywhere, the music never stopped. It was quite amazing.

GE: Everyone was so natural. The people weren't uptight, they looked really free.

IT: That they love Idiotape's music.

Q: What does the indie scene in Korea need the most?

VO: Audiences should be more open-minded, instead of focusing on only a few genres. You need diversity to develop a healthy scene. Also, the government needs to support the scene more and improve its view [of indie music], instead of only paying attention to major labels.

IT: It needs the government's economic and administrative support. At SXSW, many countries hosted events to introduce their bands, such as "Japan Night" and "British Music Embassy".

VO: Anywhere we're invited. We have toured China and North America, so Europe or Japan might be nice. As long as the weather is not too extreme, we're fine with any location.

IT: This summer, we're participating in festivals in the UK and France. 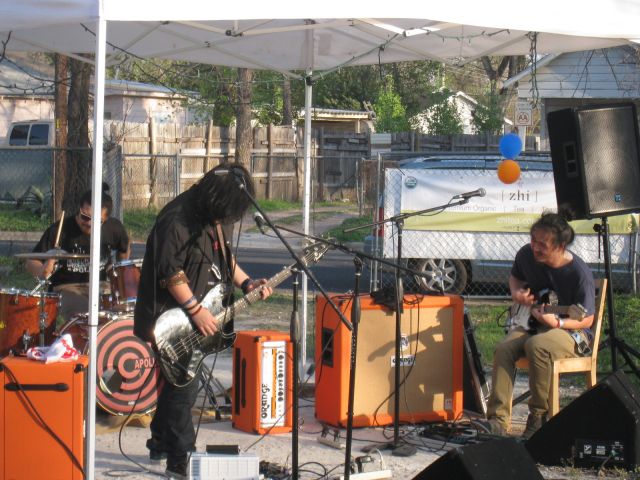 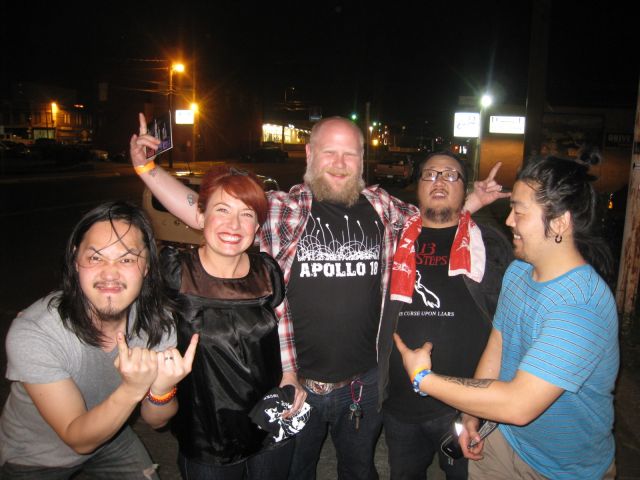 "Korean Music - Reporting From Abroad"
by HanCinema is licensed under a Creative Commons Attribution-Share Alike 3.0 Unported License.
Based on a work from this source