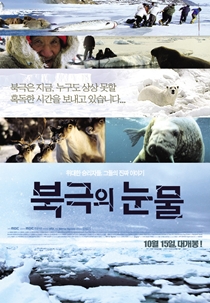 "Tears in the Arctic"

Since 2008, MBC, one of Korea's three major public broadcasting stations, has turned its attention to environmental issues and started the documentary series under the theme of "Tears of the Earth". The first series was titled "Tears in the Arctic"; it was aired from December 2008 till January 2009. The next series "Tears of the Amazon" was aired in 2009 and 2010. Then the third series "Tears of Africa" is now playing since December 2010. The first two series have already been remade into movies and the third one will also be remade into a movie this year. MBC has announced that they are planning to go to the Antarctic for the next series. 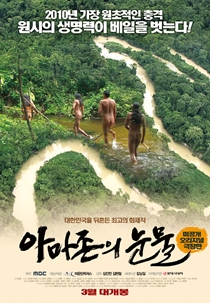 "Tears of the Amazon" 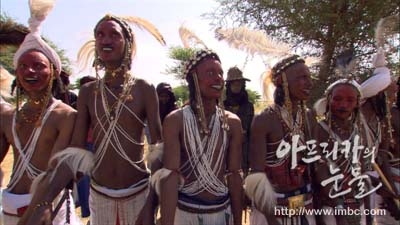 Last year's series "Tears of the Amazon" received many awards including the Minister of Culture Award at the '2010 Korean Contents Awards' held by KOCCA. It earned 21.6% audience rate, which is very rare for a documentary in Korea. Some viewers commented that environmental concerns introduced in the documentary reminded them of the movie "Avatar". 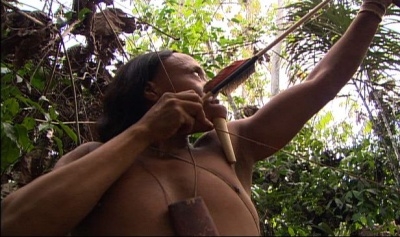 Another factor that led this program to a success last year was that the popular actor Kim Nam-gil took part in the narration of the series. He played a Bi-dam role in "Queen Seon-deok" in 2009 and became very popular. He is now serving in the Korean military. 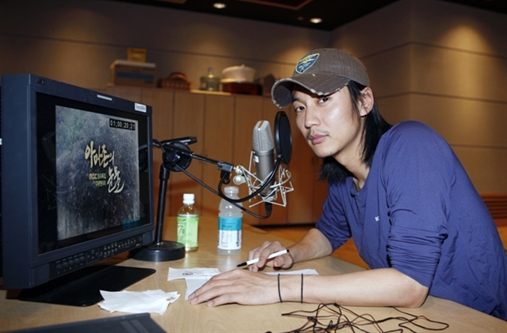 The recent series "Tears of Africa" was filmed in Ethiopia; actor Hyun Bin recorded the narration. Hyun Bin had a leading role in the popular drama "Secret Garden" which ended last weekend with 31.4% audience ratings. 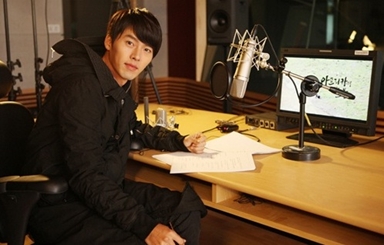 In April, producers of MBC will head to the Antarctic.

"Korean Nature Documentary Series "Tears of the Earth""
by HanCinema is licensed under a Creative Commons Attribution-Share Alike 3.0 Unported License.
Based on a work from this source