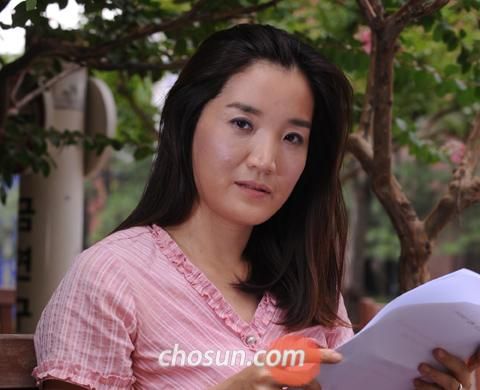 Park Hyung-sil, a producer at Arirang TV, Korea's English-language broadcaster, spent six months in Japan this year looking for Japanese World War II veterans to talk to for a documentary. She succeeded in interviewing a former military surgeon who conducted experiments on living people, an old soldier whose life was saved by a Korean, a former nurse who performed mercy killings on fatally injured soldiers and another old soldier who recalled a Korean "comfort woman" singing the traditional Korean song "Arirang". The resulting film will be broadcast on Aug. 22.

"It was the first attempt to hear the voices of Japanese veterans who were the perpetrators", Park says. "I felt their experiences of the war need to be recorded before they die". The 40-year old had some difficulty locating the veterans and getting them to speak in front of a camera. And she says it took a lot of convincing to get them to recount their memories of a war that happened more than 60 years ago. Some of the veterans, now in their 90s, said young people these days just don't want to hear about the wrongdoings Japan committed in the past, and others said the war took everything away from them.
Park Hyung-sil Park Hyung-sil

Park also interviewed young Japanese who did not experience the war because she wanted to capture a wide spectrum of views of the war. Some said they had never heard about the "comfort women", referring to the Asian women who were forced to serve as sex slaves for Japanese soldiers. "Some wondered why Koreans constantly demand an apology from Japan. But many admitted that Japan was wrong and said they want the country to apologize for its past crimes and compensate its victims", Park says. "Even those who did not experience the war felt a sense of guilt about their country's past. It was quite surprising".

One striking interview was with a Japanese activist who said Tokyo's treaty with Korea that justified its colonial occupation of the Korean Peninsula from 1910 to 1945 was illegal. "He said such efforts were not for Korea but for Japan, and that justice needs to prevail", Park said. "Without a formal apology and compensation, the consequences will come to haunt the perpetrator". But she adds, "I hope that Koreans can also learn something from the Japanese example. We may end up becoming the perpetrators against the less privileged people in Korean society, such as foreign migrant workers and foreign women who marry Koreans".

Park joined Arirang TV in 1996 and specialized in talk shows and programs focusing on traditional Korean music. She began making documentaries in 2005. "As I grew older, I felt a sense of responsibility to record our history. Next, I want to produce a documentary on the Korean War. I hope my work can help prevent war or invasions on the Korean Peninsula".