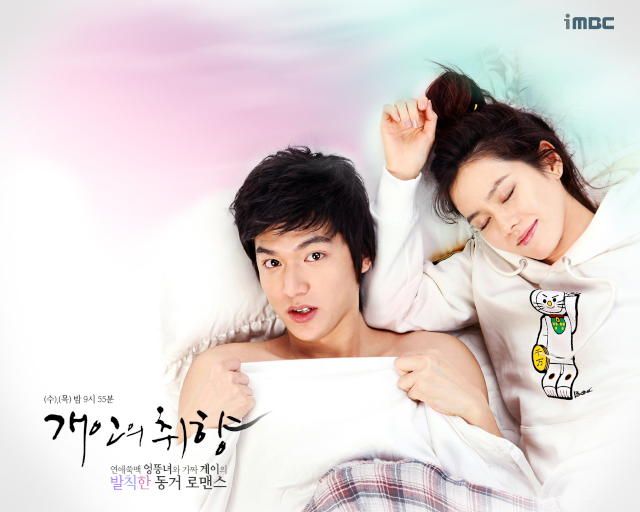 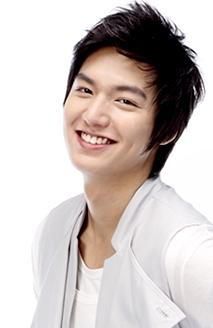 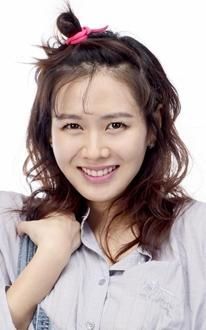 Among the architecture field, SangGoJae, Kae-In's house, is almost a legend. It is a house that has both modern western house structure and traditional Korean house structure. Thus, there is a rumor that it is not just a house, but it is just a small part of a huge project that no one knows. Park Kae In (Son Ye-jin) is a daughter of very famous architect in Korea who built the SangGoJae and she lives in a house her father made. KaeIn's father never reveals about the project nor the planning drawing of the house to anyone. People's interests toward the house rampantly increased when an Art Gallery 'Dam' holds a contest for remodeling the gallery, because someone found out that head person of Dam Gallery is very interested in imitating the structure of Kae In's house. 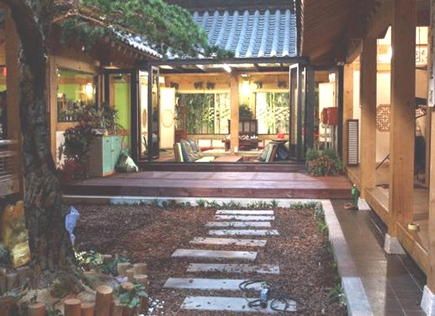 Park Kae In is a positive-minded character who easily trusts people although she has a habit of being betrayed by people. Jeon Jin Ho (Lee Min-ho) is a straight guy who pretends to be homosexual in order to become Park Kae In's roommate. He is a young architect who is participating in the Dam gallery contest. Kae In doesn't really doubt the fact that he is a homosexual, because while he has very attractive looking, he is obsessed with organizing and cleaning house which was actually caused by his OCD. As Kae In and Jin Ho live together, they can't stop falling for each other. But there are things that they need to straighten up for their relationship.

The Korean romantic comedy drama soap opera was issued for its contents, such as a gay-friend and living together before marriage. People did not show much offense toward those contents and many of them actually took those contents very positively.

According to one article, "Personal Taste" has been sold to 30 countries including Asia, America, and Europe. Also, it was aired in Hong Kong and Taiwan, Singapore, Thailand, Japan and Philippines this year. 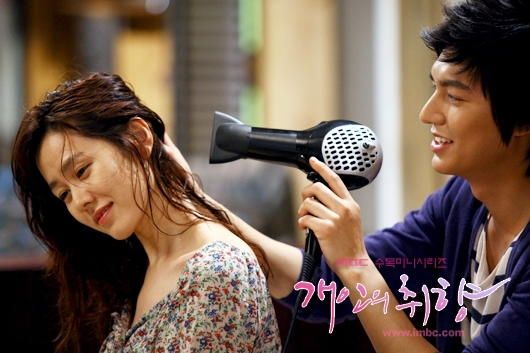 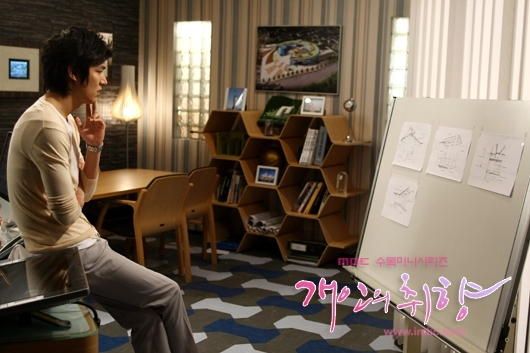 "Korean Romantic Comedy Drama - "Personal Taste""
by HanCinema is licensed under a Creative Commons Attribution-Share Alike 3.0 Unported License.
Based on a work from this source