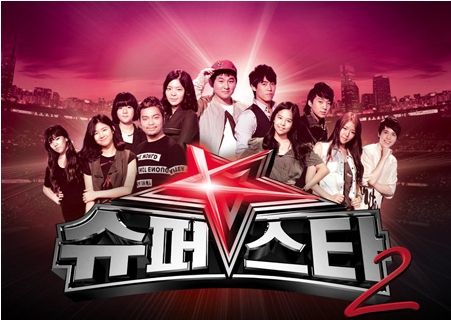 The Korean version of American Idol, Superstar K, was a hot issue in 2010 in Korea. Superstar K first started in 2009 summer on cable music TV channel Mnet. It had a highest viewer rating (8.47%) for a cable channel as of then. However, in 2010, the second season of Superstar K broke that rank and made a new highest viewer rating with 14.5%. It was aired only from July till October but the whole process took about seven months. Among 1,340,830 applicants, the final 11 people were selected to be aired on TV. 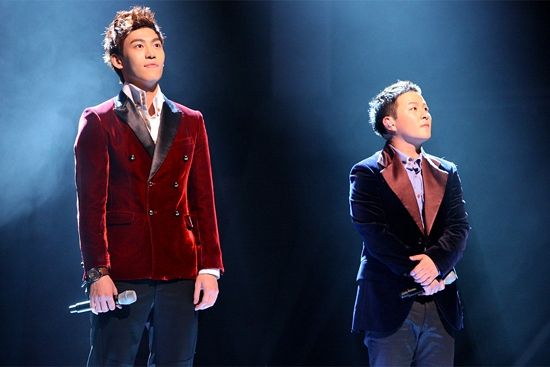 Twenty-five-year-old Huh Gak used to be a ventilator repairman. His graduation ceremony was in middle school and his family lives all separately, because they couldn't get a house. However, he did not give up on his dream to be a singer someday; and through this show, he presented his impressive vocal power which he attained through practicing with broken ventilator on. His hard endeavor to be a great singer led him to be the final winner of this show. 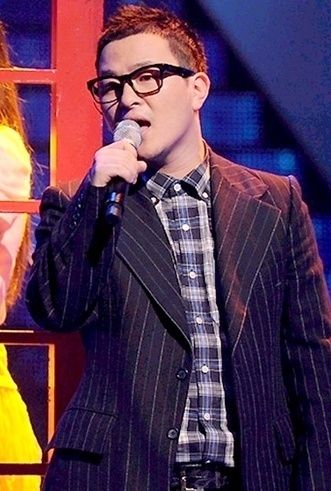 Twenty-three-year-old John Park, a senior at Northwestern University, is very opposite to Huh Gak. From his background to his appearance, vocal style, other merits and even his weak points all draw contrasts to Huh Gak. John is from the states, and he once was on American Idol season 9 and got special applause from Shania Twain. 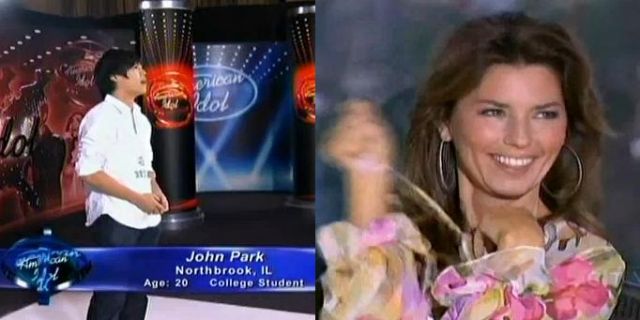 Adding to that background, he caught audiences' attentions very quickly from the beginning of the show with his charming mid-low tone voice, nice appearance, and great stage manner. However, as time passed, he showed having difficulty singing across a wide vocal range. Still, he earned his popularity especially among women. 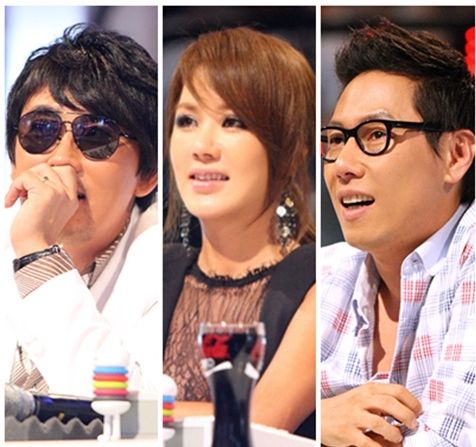 The three judges Lee Seung-chul, Um Jung-hwa, and Yoon Jong-shin also got issue after this show; a lot of people imitated their saying of "My score for you is…" Their scores parted 40% of the final score. Another 10% was based on the online vote on Superstar K homepage, and remaining 50% was depended on text message votes from the viewers.

"Korean TV: The Korean version of American Idol, Superstar K"
by HanCinema is licensed under a Creative Commons Attribution-Share Alike 3.0 Unported License.
Based on a work from this source