Korean Version "Step Up", "Turn: The Street" to Crank in With CIX Kim Seunghun and Hong Eunki 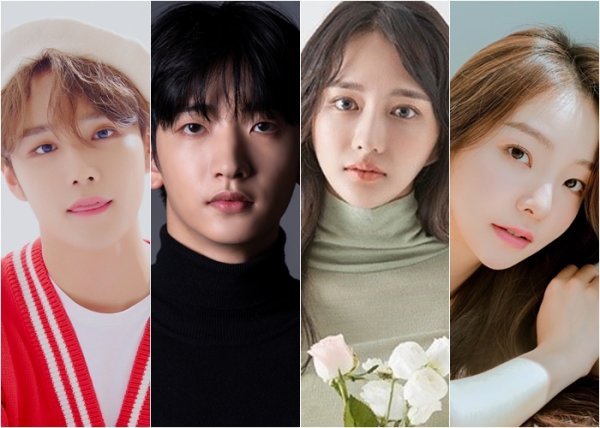 A new media digital movie about the dreams and passions of street dancers, "Turn: The Street" cranks in this end of September.

After a long audition, "Turn: The Street" will tell the story of B-boy 'Mountain Crew' who have united toward their dreams, featuring Kim Seunghun of the popular idol group CIX, Hong Eunki, a multi-talented entertainer from Produce 101 and Choi Yeon-cheong, an actress who is called the goddess of Tik Tok with 1 million social media followers and rookie actress Lee Yoo-jin-IV who has recently made headlines with the drama "One Spring Night" and a cover dance of the singer Sunmi. They have been through heavy training with a choreography team of B-boys. Not only that, Javelin, a member of the world's number one B-boy group Jinjo Crew and new generation poppin' leader Poppin Jin will also join to showcase various performances in the film.

In charge of this is director Lim Suk-jin who was a co-director and co-scriptwriter of the 2015 digital drama "Falling For Challenges" and director Lee Gye-byeok who wrote the movies "Luck.Key" and "Cheer Up, Mr. Lee" is also a co-director.

"Turn: The Street", which will portray young people's dreams and passions toward one goal through a feast of colorful group dance and colorful dances, will be unveiled to the public at the end of this year using various video platforms and plans to produce a sequel using the 'New Trend Series'.

It is expected that "Turn: The Street", which will be filmed at a hot place for young people in downtown Seoul from the end of September, will continue to draw much attention.