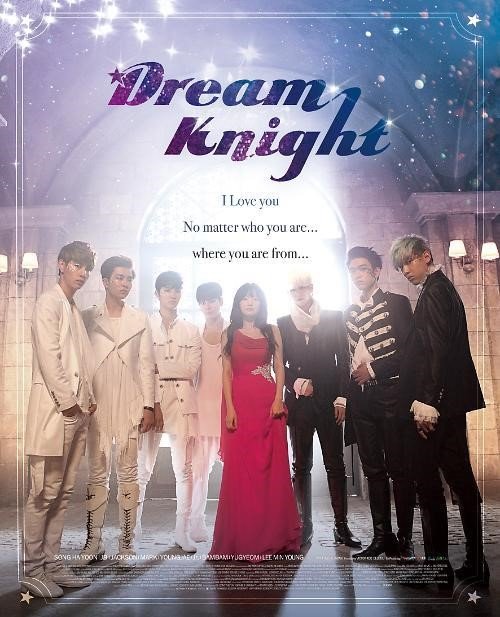 12 episodes
Synopsis
Though she's constantly bullied, orphaned high schooler Joo In Hyeong (Song Ha Yoon) refuses to let life get her down and fills her little home with positive vibes from her favorite boy band. But fandom hits the next level when she discovers the ability to call upon four mysterious hotties (played by GOT7), who turn her world topsy-turvy with magical and hilarious antics, including JYP artist cameos. No matter how tough life gets, she'll get by with a little help from her friends, especially with dreamy knights!