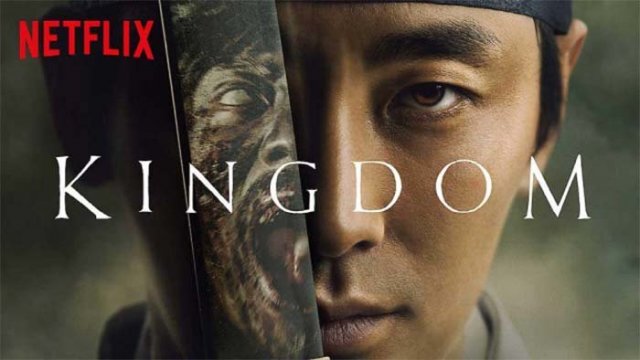 Netflix's first Korean drama series, "Kingdom", has been named among the 10 Best International Shows of the year by The New York Times.

"Dynamiting the conventions of the [Korean] historical drama series, this rollicking, satirical horror-adventure... adds a zombielike plague and some class-divide comedy to what otherwise looks like a typical tale of 16th-century palace intrigue", the NYT wrote.

"Kingdom", garnered instant attention upon its release early this year and the second season of the show is scheduled to start airing in March next year.

"Korean Zombie Series on Netflix Among NYT's Best Int'l Shows"
by HanCinema is licensed under a Creative Commons Attribution-Share Alike 3.0 Unported License.
Based on a work from this source