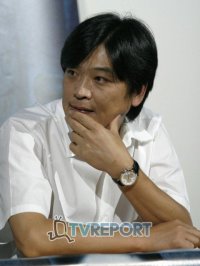 Director AHN's debut feature film, 'Nightmare', introduced the classical horror film genre to Korea for the first time. Besides his unique filmmaking style, AHN also has a reputation for discovering new talent as he often casts relatively unknown actors in his films. Also a screenwriter, AHN is often described as the Korean Hitchcock.