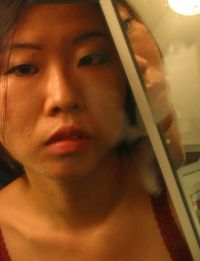 Dahci Ma started filmmaking right after dropping out of junior high school at the age of 14. Since 2005, her third short film, "Nevertheless", has been shown at several international film festivals. She won the Jury Prize at 37th Dance on Camera Festival in New York in 2009 with another short film, "The Mysteries of Nature". She was the youngest director who has ever won the prize. In 2011, her fifth short film "Ghost" was selected for 64th Festival de Cannes.

Dahci Ma has a broad perspective as a director, which she gained based on the experiences of working in various genres and styles of film.