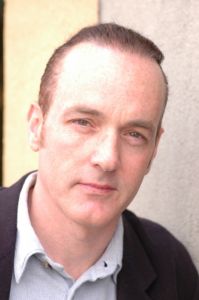 Born in 1969, Canada. He graduated from the MBA Film Production Program at Paris School of Business and IESA in Paris. Previous having worked as a scriptwriter and actor, he has developed long form branded content and is currently developing two feature film projects. In 2013, he created the Jikji Documentary Project, which became Dancing with Jikji.