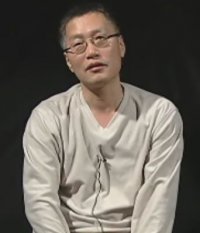 Born in 1960, Hwang graduated Seoul National University and Korean Academy of Film Arts. In 1990, his feature debut, Searching For Our Class written, directed, produced by him shook Korea film industry. In 1994, he flied to France and directed several films until taking up professional ship at Korean Academy of Film Arts. Since 2005 he has taught films at Myongji University.