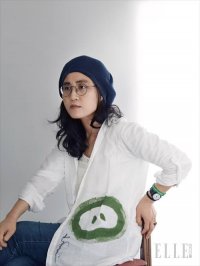 Born in Seoul in 1972. Majored in English Literature at Ehwa Woman's University in Seoul. Starting with the documentary film "Farewell" in 2001 that depicted the life and death of wild animals in zoo, director Hwang Yoon has been making independent documentary films on endangered wild animals and the ecosystem.