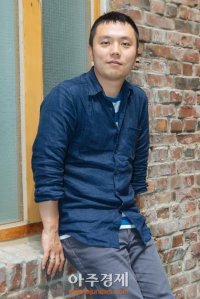 Jang started studying film at Cinematheques ′Seoul Cultural School′ and majored in cinematography at the Korea Academy of Film Arts. The film, Im Home from School!, he directed in 1998 was screened at the Busan Independent Film Festival. Later, he directed short films such as Hard-Boiled Chocolate Style (2002), Time in Heaven (2007), and feature films Eighteen (2009), Sleepless Night (2012), and A Midsummers Fantasia (2014). His films were screened and awarded at various domestic and international film festivals, including the Vancouver International Film Festival, the Nantes 3 Continental Film Festival, and the Busan International Film Festival. He also did producing Director Shin Dongmin′s feature debut film, Moms Song (2020). Director Jang is currently an assistant professor for the Film Department at Yong In University.