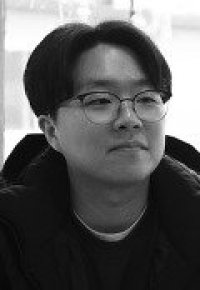 Kwon Min-pyo was born in Wonju, Gangwon-do in 1991. In the film department of Cheongju University, he directed the short film Heat Wave in 2017. He entered the Graduate School of Film and Contents at Dankook University in 2018. He co-directed his feature debut film Short Vacation with Seo Han-sol.#https://www.biff.kr/eng/html/program/prog_view.asp?idx=49453&c_idx=345&sp_idx=501