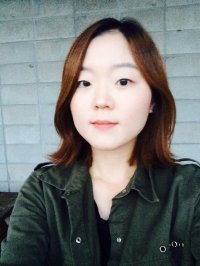 Director Ma Min-ji was born in 1989. She graduated in Film directing from Korea National University of Arts and following masters course in Documentary filmmaking. Her theme is 'Space and Place in City', especially how capital works and makes changes in the city. She directed several short films Verbal Life (2009) and Apollo 17 (2011), and a mid-length documentary A journal from Seoungbuk (2014). (2017) is her first feature film.