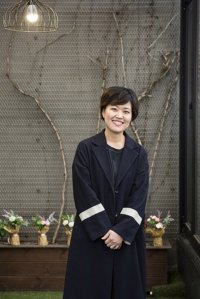 Graduated from Korean National University of Arts. Directed several short films that premiered and sometimes awarded at international film festivals in Korea including "Rainy Season" (2013), "Start of Murder" (2014), and "Albaparadaiso" (2014). "Overman" (2015) is her directorial debut.