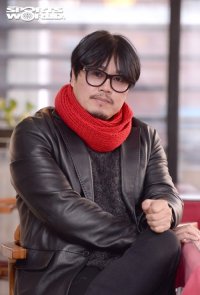 Born in 1969, WON made a successful debut with his short film "Bread and Milk," which won Best Picture in the 2003 Korea Film Awards, and entered the International Competition in the 26th Clermont-Ferrand International Short Film Festival and the 11th Granada Short Film Festival. In addition, his screenplay for won the Grand Prize in the 2004 KOFIC Script Contest. He made his directorial debut with < The Wig > ("Sacry Hair") in 2005.