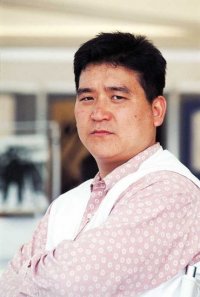 YANG was born in 1966. He graduated from Dongguk University, majoring in film. He won many short film awards with his film "Ga-byeon-cheo-sun". His first feature film < Yuri > was invited to the Cannes Film Festival, International Critics' Week. < Fighter in the Wind > is director YANGs sixth feature film. After his debut in the late 90s, he has made many works. He won many short film awards in college, and was invited by Cannes Film Festival with his first film. The fire-fighting epic < Libera Me >, received much praise from critics and the public.