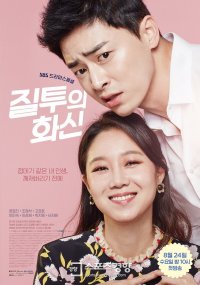 24 episodes - Wed, Thu 22:00
Synopsis
The drama depicts romance as well as intense competitive rivalry between an anchor and a weather forecaster working together for a television news show.

View all 303 pictures for "Incarnation of Jealousy"