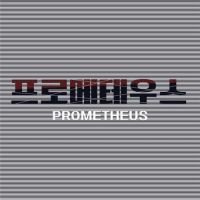 Synopsis
The disappearance of top North Korean scientists who are guardians of the truth behind the North Korean nuclear bombs and missiles sets the stage for this epic drama. Once the world discovers that the scientists have gone missing, they dispatch spies to search for them, including South Korea's Chae Eun-seo and North Korean defector Park Hoon. As the South Korean agents race against those of other countries to find the scientists, they stumble across a genius girl named Song Chae-yool who changes the game.