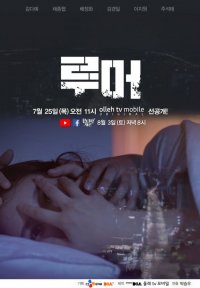 8 episodes - Thu 20:00
Synopsis
Despite the fierce competition, Ji-won is promoted, but turns into an outcast at her office as her colleagues become increasingly jealous of her. A rumor about her spreads throughout the company, and she decides to give up on her life. Via an internal investigation at the company, the truth behind her death is revealed. This office thriller depicts the common and painful problems of society with the tragic story of Ji-won who struggled with anxiety and agony until her last days.