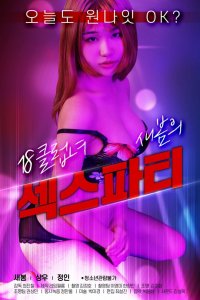 Synopsis
Since young, Yeon-joo have a crush on her neighborhood brother, Jae-kyeong. Min-soo, had that kind of Yeon-joo in his mind. Whenever she's stressed, she would run to Min-soo A friend. A close secret with a childhood friend and the heart of Yeon-ju who loves him. Will Jae-kyeong be able to accept Yeon-joo as a woman who is younger than him? The unknown love story is just beginning.