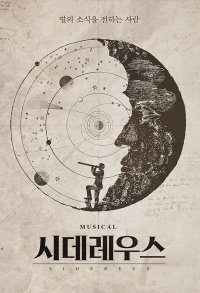 Synopsis
1598, when the sun is believed to revolve around the earth.
Galileo, an Italian mathematician and university professor, is offered a study on the universe with a book entitled "The Mysteries of the Universe" by the German mathematician, Kepler. Galileo refuses but while researching to prove Keplers hypothesis to be wrong, he answers that it could be true if he substitute a theory that is taboo.