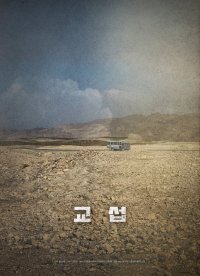 Synopsis
Based on the true events of the Korean hostage crisis in Afghanistan.
A group of Korean tourists is taken hostage by an extremist Taliban group in Afghanistan. The Korean government dispatches Jae-ho (Hwang Jung-min), known as one of Koreas most skilled diplomats, in order to handle the situation. Once he arrives, he asks for the Afghan governments cooperation and uses every means possible to free the hostages. However, his efforts go in vain. Due to his failure, hes forced to work with Dae-sik (Hyun Bin), a special agent who is an expert on the Middle East. As they begin making their move to get to the Taliban, the first hostage death occurs. With nowhere else to turn, the two become unlikely allies in a race against time to save the rest of the hostages.