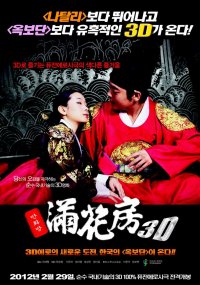 Synopsis
Wannabe actress So-ra always fails in auditions and she doesn't think it's her acting that's failing her, but she's just unlucky and that there's something wrong with the directors. One day on the way back from a disappointing audition, she meets Seung-hyeon, a guy she used to act with. He invites her to the site where he is filming a movie and she is surprised by his acting skills. Coincidentally, So-ra gets to fill in for an actress who didn't show up and the filming becomes a disaster because of her acting...