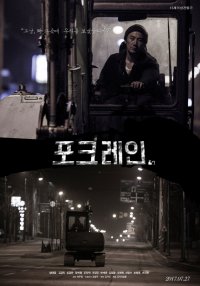 Synopsis
Kim Gang-il who was mobilized as a paratrooper to suppress the May 18 Gwangju Democratization Movement protests, is living as a fork lane driver after his retirement. He followed the inconvenient truth that had been buried 20 years ago.