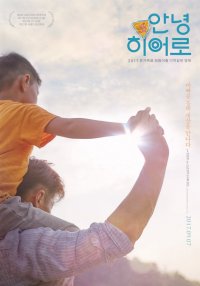 Synopsis
Hyeon-woo is a school boy who wants to be as invisible as possible. He is filling in information in the school life report card with his father, who came home in a long while. His father is fighting against SsangYong Motors for years to be reinstated. However, it doesntt seem like his fathers state has gotten any better. Why would his father keep going without any promising prospects? We wonder what answers Hyeon-woo will get while he glimpses the real world watching his father.

View all 24 pictures for "Good Bye My Hero"