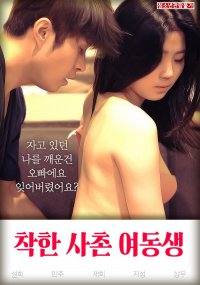 Synopsis
The omnibus story of desire including a younger sister cousin comes home to play, and a man who drinks with his younger sister, a sister-in-law who who became a swan living in his brother-in-laws house after studying abroad, and a man who came as a guest and talked about his cousin and seduced the customers.