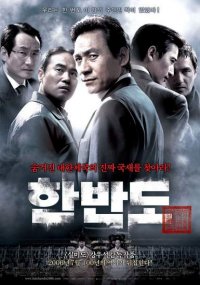 As the reunification of the two Koreas nears, a nearly forgotten treaty made secretly between Korea and Japan a century ago places the unification in jeopardy. The only solution to the crisis seems to be finding the hidden Great Seal of the Emperor Gojong.

View all 36 pictures for "Hanbando"