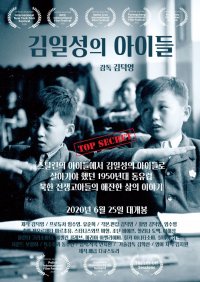 Synopsis
After the Korean War in 1950, more than 100,000 war orphans have sprung up in various parts of the country. At this time, more than 5,000 North Korean orphans were sent to several Eastern European countries, including Poland, the Czech Republic, Hungary, Romania and Bulgaria, under the pretext of commissioned education, and their stories are still unknown to the world.