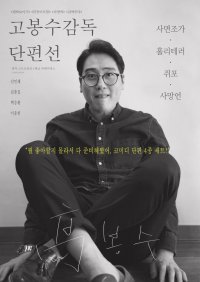 Synopsis
Seg. "Surrounded" directed by Ko Bong-soo : There is a man whose body is stuck between iron bars. He tries to get out, but can't. He meets three passing men.

Seg. "Holy Terror" directed by Lim Hye-in : A neighborhood thug starts fights with people from Yanbian and stalks them.

Seg. "Jwipo" [Dried fish] directed by Ko Bong-soo : A man who's getting ready for a job lives another day. Then he decides to kill himself and goes out to buy charcoal, but runs into thugs.

Seg. "Death Wish" directed by Ko Bong-soo : The story of wishing to be in the 1%.